The Indie-Rock American songwriter Neko Case, currently 42 years old, is back to business as  she recently has released her newest album (which is stirring up some noise) The Worse Things Get, the Harder I Fight, the Harder I Fight, the More I Love You. Although she somewhat maintained an independent musical career, she also is majorly known for her contributions of being the lead singer of the Canadian, Indie Rock band “The New Pornographers”. Prior to sustaining the independent name for herself, and being a solo artist in the new Porno g’s, she has also taken her talents to bands such as “Maow”, “Corn sisters”, and “Cub”. 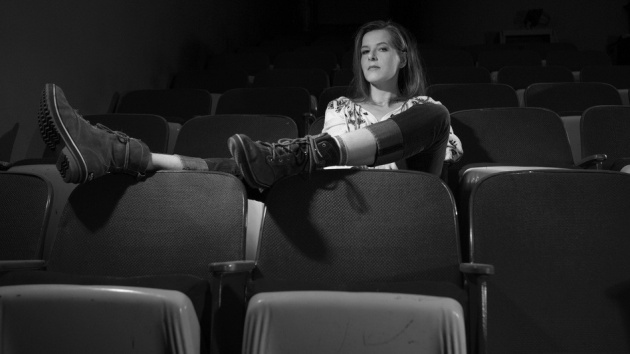 Although she is known to participate in songs with her band, and release sovereign albums, her last album was released in 2009, “Middle Cyclone”, and to be fair, is one of her most successful albums (achieving the 3rd spot on US charts, and even ascending up to the 1st spot on US Indie). After the buzz has died out, it seemed as if she slipped off the radar (besides releasing an album with the New Pornographers, “Together”, also considered to be one of the best, and successful, albums of the band because of the overall high aggregate scores it received). But Neko Case has made a dramatic comeback to the music industry, with the release of her Album “The Worse Things Get, the Harder I Fight, the Harder I Fight, the More I Love You”.

Why exactly is her most current album receiving several acclaim, all for a similar reason? Neko Case is known to sing and write music from multiple perceptions- prior to her perspective of a Man in the first piece of the album, she has been acknowledged for even taking the body of a killer whale in one of her songs…so the boundaries her mind can travel to can get pretty bizarre. The name of the first single is called “Man”. What influenced the song? Neko revealed that she witnesses the inflexible manner that people most of the time respond when she refers to herself as a man in a sentence. For instance-“I’m a cooler guy than her!” There is a large story behind the reason of her considering herself a “guy” at times. She stated in a Rolling Stone interview that "Everybody wants to remind you that you're a girl," Case says. "And I'm like, not if I don't want to be. I grew up in America, man." 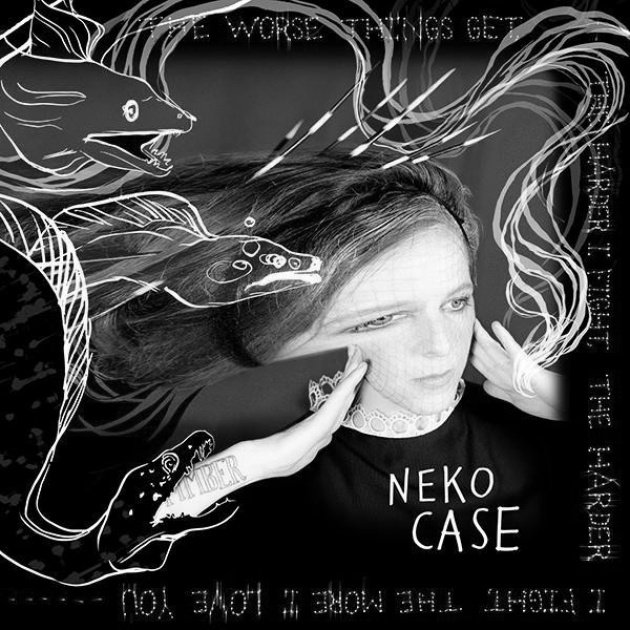 Check out her new album, which officially releases next week on September 3rd, and keep watch of her most praised single of the Album, “Man”.