"Nelson Rolihlahla Mandela (18 July 1918 – 5 December 2013) was a South African anti-apartheid revolutionary, political leader, and philanthropist who served as President of South Africa from 1994 to 1999. He was the country's first black head of state and the first elected in a fully representative democratic election. His government focused on dismantling the legacy of apartheid by tackling institutionalised racism and fostering racial reconciliation. Ideologically an African nationalist and socialist, he served as President of the African National Congress (ANC) party from 1991 to 1997."

Nelson Mandela, no doubt the name needs no introduction as he is a Hero. He was the first black president of South Africa. He is a politician, writer, lawyer and activist. He serves as a president from 1994 -1999. This man is known for his bravery and revolutionary ideology. He made a name in politics by fighting against the rights of black men and women. He is remarkably known for his anti-apartheid movement. 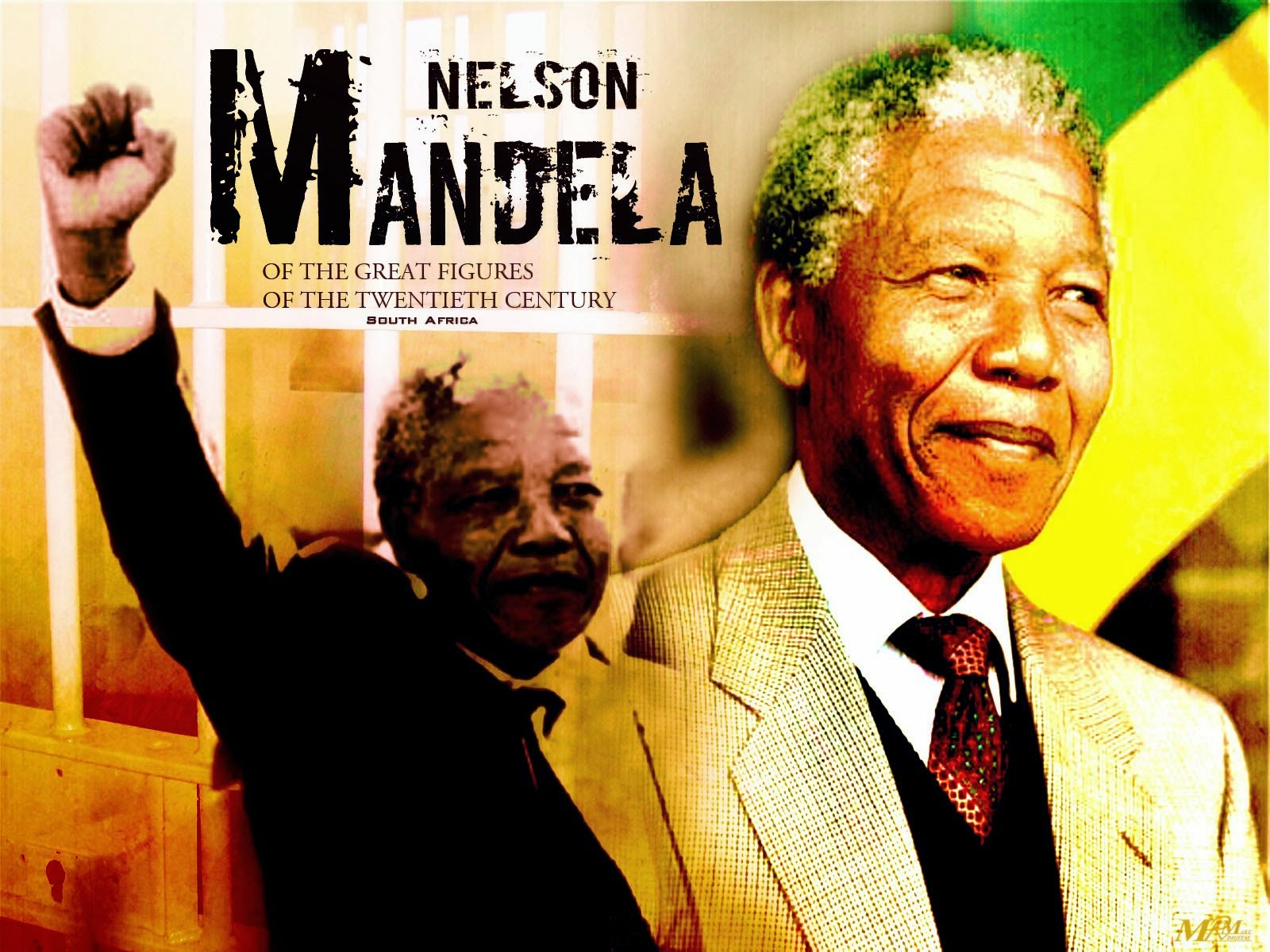 ~The journey of Nelson Mandela~

The journey of Nelson Mandela was tough but he faced all the troubles with keenness. Fighting for personal profit is much easy but sacrificing for the nation need lot more courage. I am going to highlight the life of Nelson Mandela.

The early life of Nelson Mandela

Nelson Mandela complete name was Nelson Rolihlahla Mandela. He was born on July 18, 1918. He belongs to a small village in South Africa. His mother brought him up as his father died due to lungs disorder when he was 9 years old. He belongs to a family where no one was educated. Nelson was the first in his family who got an education. At school, he studied law and become the first black lawyer of South Africa.

During his studies, he realized that white people are conquering while the black was not at any designation. The level of equality was not followed and only white people were enjoying status. He feels sympathetic for his nation. He started thinking about the independence of his people.  He started reading the history of Africa and start learning a lot about it. Due to his hardworking nature, he was awarded many prizes. He wanted to join the civil services for getting approach to politics.

Nelson Mandela rise against the government

He started raising voice against discrimination and the government of South Africa. He thought that he can change everything but the government would not allow him to do that. He was arrested for going against the government. He spent 27 years in jail but never leave his path. In these 27 years, the government offered him to set free after certain terms and conditions but Nelson never accepts an offer. Even his son passed away when he was in jail, but he was not allowed to attend his funerals. His son passed away due to Aids. The death of his only son was hard for him but Nelson still stuck to his points. He continued his acts of raising voice against un-equality in prison. He basically wants to eliminate the apartheid policy of the government.

Nelson just wants to advocate social justice and peace in all parts of his country. He wants a peaceful environment where black was also given the same rights as whites.

In 1990, Nelson Mandela was released from that long prison. He worked for the rights of black people. In 1991, he finally got the biggest opportunity of his life.  He got elected as the president of "African National Congress”. He used this opportunity to change the lives of black peoples.

He requested the government to arrange elections in which black people are also allowed. As a result of his hard work, first democratic elections were held in South Africa in 1994. Nelson Mandela became the first black president of South Africa in these elections. Nelson Mandela set a history by being the first black president. The way he uses his willpower for the prosperity of his nation is commendable.

After becoming the president of South Africa, Nelson still not stops. He continued developing an environment of peace and harmony between black and white. He encourages black people to polish their talent and skills to get success.

Nelson Mandela is awarded 250 awards including the Noble Prize. He is an icon of social justice and democracy.  His hobbies were boxing and writing. He wrote many books after his retirement. One of his famous books is "Long Walk to Freedom”. In this book, he shared the tough journey of independence.

He takes part in many social reforms. He works a lot for education and health in South Africa. No wonder, he spends his life by setting an example for every person.

He was diagnosed with the respiratory disorder. He wanted to spend his life in his village after that disorder. At the age of 95, he passed away in his hometown. This man is still alive in the hearts of the people of South Africa. They remember him as the “Father of the nation”.