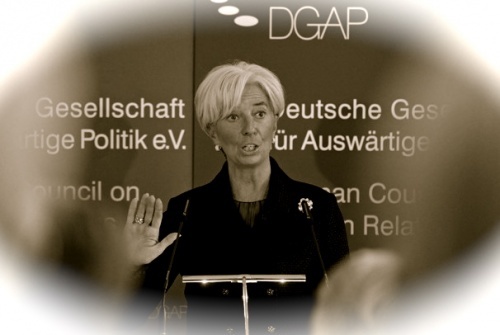 Image Edited in Canva Credits: Tauseeq Magsi Via Bitlander's Gallery Life is about happiness and sor…