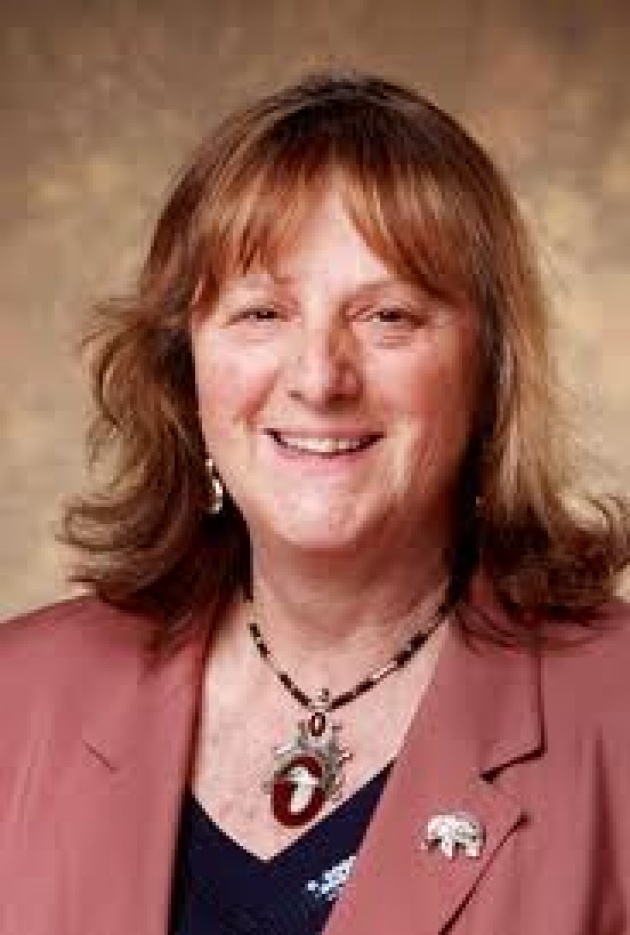 Sometimes I still can’t believe my mother went to Iraq during the war. She was there in 2010 with an association of volunteers – which she founded - called "Associazione Iniziative di Solidarietà ONLUS" (Initiatives of Solidarity ONLUS Association) based in the city of Siena, Italy. It's an organization mostly managed by women whose goal is to provide help for other women coming from different backgrounds.

On this occasion they operated in the Iraqi Kurdistan, offering a direct support for the Kurdish women who wanted to go back to school after the war had destroyed their possibilities of getting an education. They rented minibuses and provided logistic transportation to a group of schools in the area of Dohuk, a city 50 miles north of Mosul in Northern Iraq. They also financially supported local female teachers who made themselves available to work in those schools.

The results were outstanding, because many Kurdish women were given the opportunity to get an education and a new possibility of employment. In addition, some of their relatives started joining them on those minibuses, increasing the number of individuals participating to the new educational process. “Initiatives of Solidarity ONLUS Association” is still supporting transportation, but now the local government is finally taking care of teachers’ salaries.

This story made me think about the current situation of women in Afghanistan. How do Kurdish women and Afghan women compare? The two conflicts are obviously different in nature. So are their cultures. Nonetheless, both sides have been forced to live in a specific condition, and found themselves in a situation without the luxury of choosing their future. When men are out fighting, even looking for basic logistic needs becomes a challenge. Therefore education falls at the bottom of everyone’s priority list, because all we can think about is what we need to do in order to survive.

Not too far away from Iraq, the Afghan Development Project is building Internet classrooms in 40 schools in Herat, Afghanistan. They are business entrepreneurs, not volunteers, but the end result is the same: thousands of female children are given the opportunity of a higher education, which will soon translate in better chances of a more profitable professional future.

Two different organizations operating in two different ways, yet both providing similar support for the women of two countries culturally far away from each other, but with the same professional goals: increase their own profit and the economy of their own country.