New facts about Glinka. Breaking news.
Today I will talk about Mikhail Glinka. 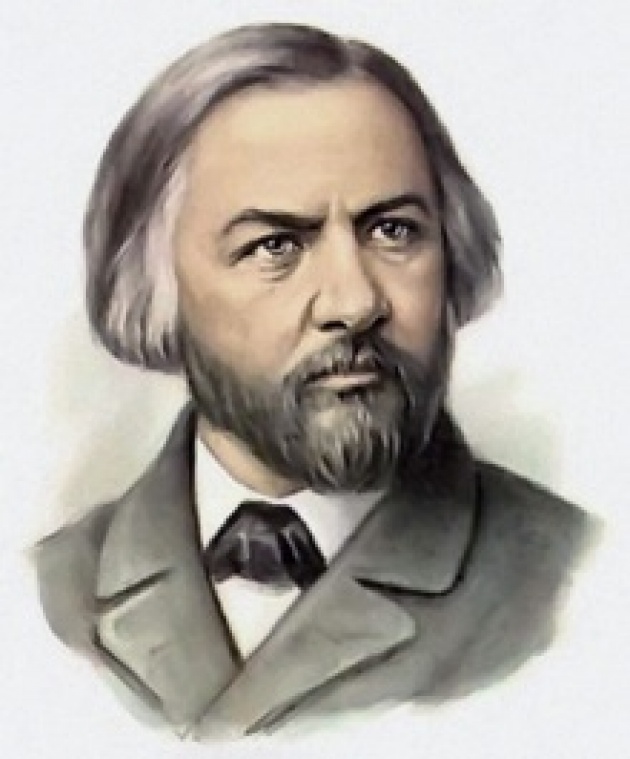 Mikhail Glinka  - the first Russian composer who gained wide recognition within his own country. Glinka is often considered the father of Russian classical music. 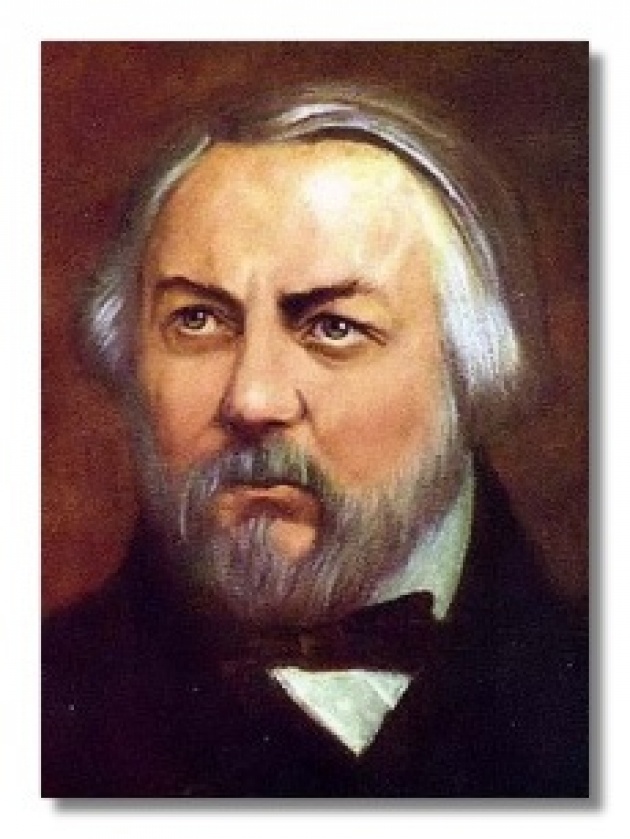 Glinka was born and raised  not far from Smolensk city (Russia), in one of its villages. Being raised by his father, an opulent retired military person, Mikhail Glinka had everything needed to develop his skills in what he loved the most... 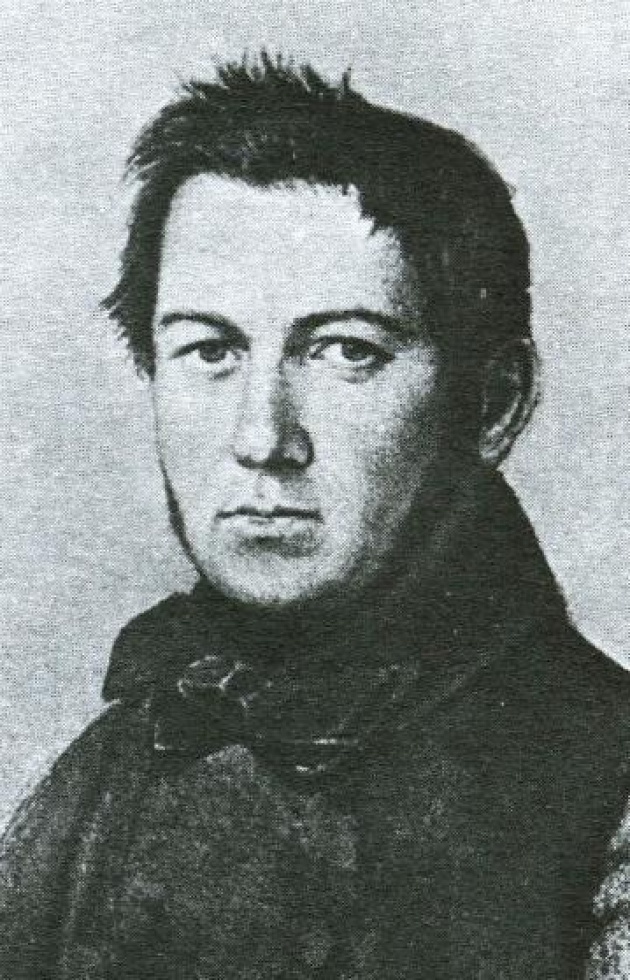 The only music Glinka hetimes hen he was a little boy was the music of the village church bells and the folk songs of passing folks.
After Glinka's grandmother who had raised him died, Mikhail was moved to his uncle's location where he was able to hear his uncle's orchestra. Since that time a little boy got familiar with the repertoire of Mozart, Haydn and Beethoven. It had a profound effect upon him. 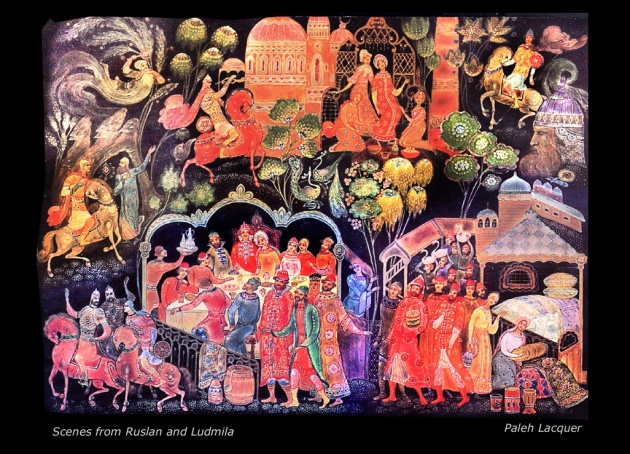 Music became Mikhail Glinka's soul; it was mentioned by him. Some people know Glinka as a great pianist; however, he was also a rest violinist. 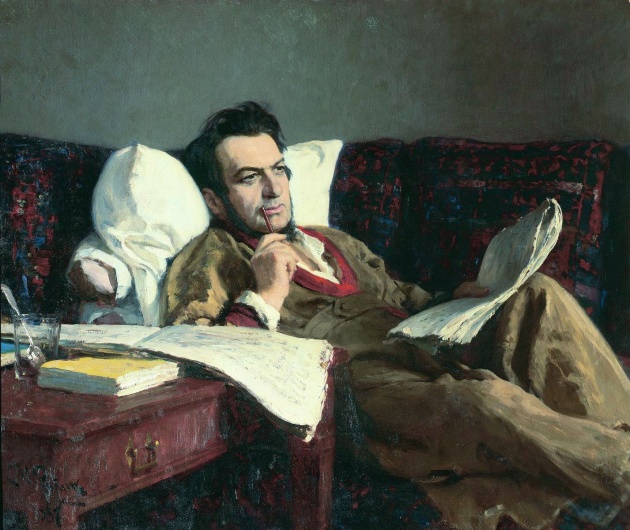 Very soon Glinka became a great composer. He started to write his first masterpieces, melancholy romances.
Glinka traveled a lot. He especially loved Italy where he enjoyed listening the local singers. Italians inspired him, which positively effected his creative process. He also met with a vast number of famous people including Mendelssohn.
Glinka loved Europe, but nothing could compare to Russia for him. 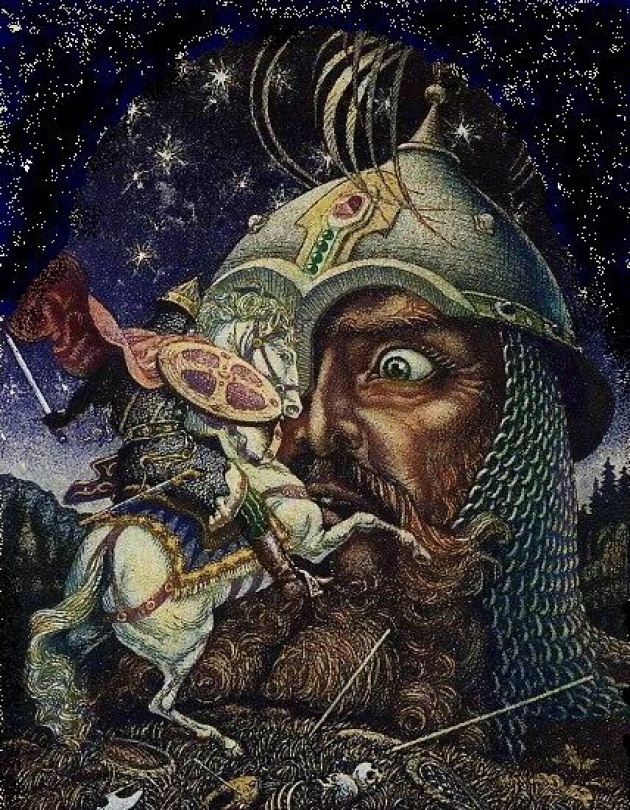 If you want to know more about Glinka - you should listen to one of his first great operas - A Life for the Tsar (Ivan Susanin). The story under the the music is about a hero, Ivan Susanin, who is very patriotic sacrifices his life for the Tsar (king). I would also recommend you to listen to Ruslan and Ludmila as it is one of my favorite operas. The story is based on A. Pushkin's fairy tale
There is a lot more you can listen or learn about Glinka... He is my favorite composer as his style filled with various emotions. Glinka was born in the Northern Capital of Russia, Sank-Petersburg.
Mikhail Glinka - one of the greatest composers