Created in 2011, the transmission via Li-Fi is made using LED lights, which flicker on and off so fast that it is completely imperceptible to the human eye. Li-Fi could, ofr example, allow users to download an HD movie in a few seconds. 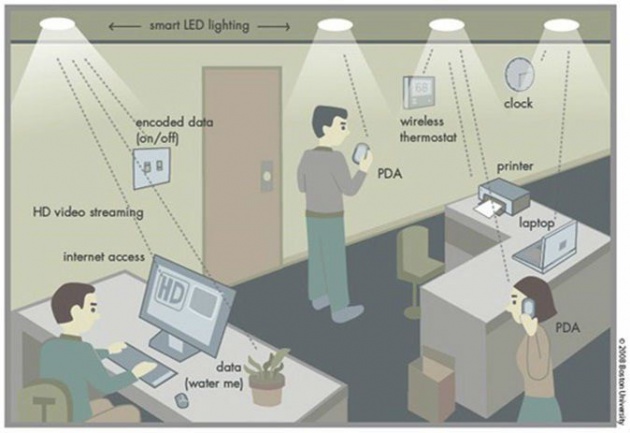 “Currently we have designed a smart lighting solution for an industrial environment where the data communication is done through light. We are also doing a pilot project with a private client where we are setting up a Li-Fi network to access the Internet in their office space.”

However, Velmenni was not the only company interested in bringing Li-Fi to the real world. Other names, such as Oledcomm and pureLiFi by the creator of technology Harald Haas, are also working to commercialize the technology. As Li-Fi is based on light, it cannot go through walls and would have a more limited range than Wi-Fi – which also means greater security. 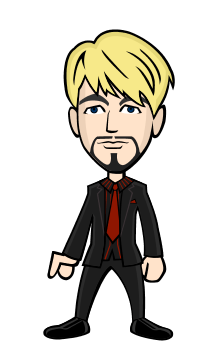