NEW LIFE FOUND UNDER GLACIER IN LAKE VOSTOK, BELIEVE IT

Anyway, according to The Huffington Post, “Microbes that live inside fish intestines are among the array of life that appear to have been found in ice drilled from above Lake Vostok, the deepest lake buried beneath Antarctica's ice sheet”. 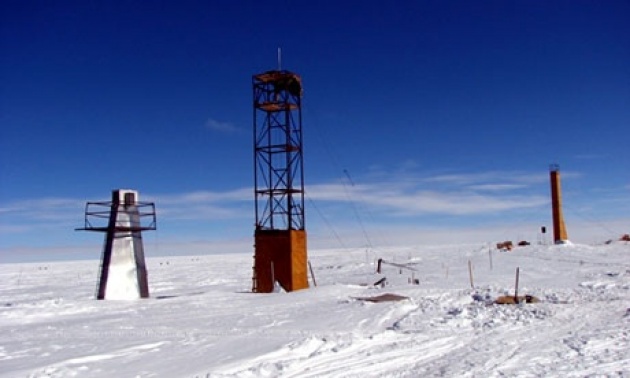 The thick layer of glacier above Lake Vostok is called accretion ice; scientists first reported evidence of microbes in this ice in the journal Science in 1999.

According to scientists and those familiar with the matter, certain spots of the accretion ice aremore than 650 feet (200 meters) thick and 20,000 years old, they believe.

The Huffington Post states, “A new study of genetic material in the accretion ice reveals more than 3,500 unique traces of life in Lake Vostok, including animals, from a wide variety of ecosystems. Most of the snippets of DNA and RNA are from bacteria and fungi, according to the report, published July 3 in the journal PLOS ONE.” 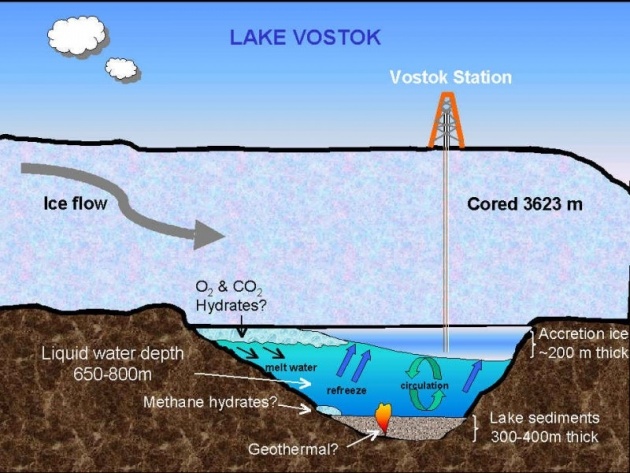 “Some sequences match living microbes pulled from the same ice cores by the research team in 2008 and 2009”, said senior author Scott Rogers, a molecular biologist at Bowling Green State University in Ohio.

Call me old fashioned, but this discovery is the equivalent of discovering life on Mars or Saturn, whichever deems more fascinating. The Earth holds a multitude of discoveries just waiting to be uncovered, depending on where you look. 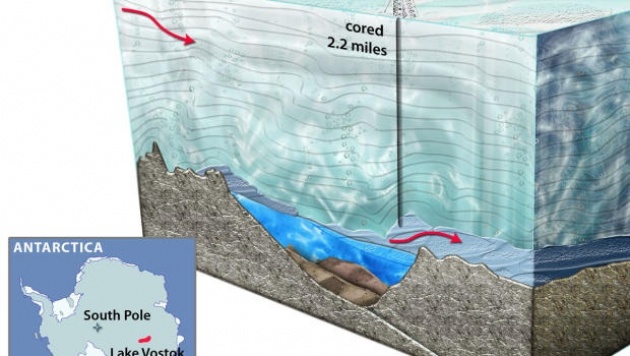 The world under the sea is more spectacular and surprising than what we’ve seen from The Little Mermaid or splashing on the coast of the Atlantic of Pacific.

According to Rogers, the living organisms found in Lake Vostok are present but not necessarily concentrated as those found on other continents.

Rogers and his colleagues discovered “genetic sequences from cold-loving extremophiles, adapted to the chilly, light-poor environment. Among the bacteria were species that live in hydrothermal vents and organisms that colonize the intestines of rainbow trout, lobsters and tubeworms,” according to the Huffington Post.

These newly discovered organisms may lead to more discoveries in the underwater world and you never know what scientists will be able to find next after this iconic surprise. 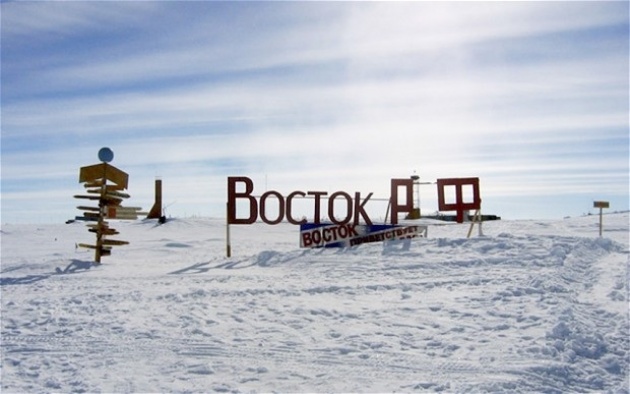