After PSY`s big hit Gangnam Style and Gentlemen here comes another masterpiece that was released on his youtube channel last Novermber 30 , 2015 . 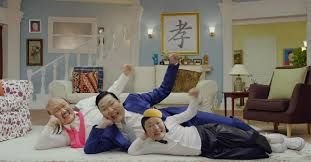 At first i thought it was a bearish video just like his last MV before . Great concept i never thought that you could attach PSY`s head on a childs body hahahahahah so hilarious . First time i watch this MV it was like 10 million views last December 1 it was like a couple of days since it was release , but hey this is my 20th time to watch this MV . Not just the MV but the song was great that i can cry tears of joy , It is better than his first big hit Gangnam Style where people all over the world recognize his existence.

He does not failed to impress his viewers and fans , produced a catchy song and a very humorous MV. There is one point that i want to acknowledge the chorus of the song i more likely a comparison with Will i am singles but i read an article that Will i am co produce this song , so it is fine since it became a bighit because of that . 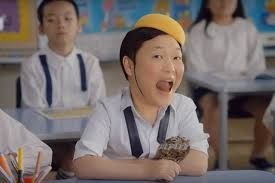 I highly recommend this video in this community if you have never heard or watch the MV . It was very hilarious and funny to watch. 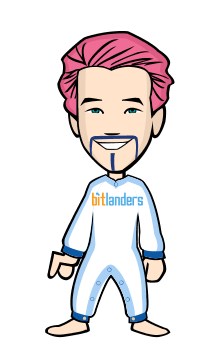 All of my posted contents are articles that caught my interest .
Take time to enjoy reading and watching these contents .
Dont forget to leave a heart :) and share .

Merry Christmas to all of you !!