The last instalment of the  Star Wars  saga has been given a name and has also been revealed as the most anticipated film of next year.

The  seventh film  in the series, which is due out in December 2015, will be called The Force Awakens.

In a poll conducted by Cineword cinemas, movie goers said they were most looking forward to seeing JJ Abrams’s new sci-fi film in 2015.

The Force Awakens - due to come out next December - was named by makers of the film on Twitter yesterday after months of anticipation from fans. It will see Harrison Ford, Mark Hamill and Carrie Fisher reprising their roles as Han Solo, Luke Skywalker and Princess Leia.

The third most anticipated movie of 2015 - in the survey of 2,000 cinema-goers - was Marvel sequel Avengers: Age Of Ultron, which has a release date set for April.

Liam Neeson’s third outing as retired secret agent with a “particular set of skills” Bryan Mills in Taken 3, which is due out on January 3, 2015, was fifth on the list, behind The Hunger Games: Mockingjay Part 2, which is not released until November.

Liam Neeson is back again in Taken 3

Also on the list of 2015’s most awaited films were reboots Terminator: Genisys, Jurassic World and Ted 2.

Oscar-winner 12 Years A Slave was voted the best film of 2014 in the survey.

The cast read-through for the new Star Wars film 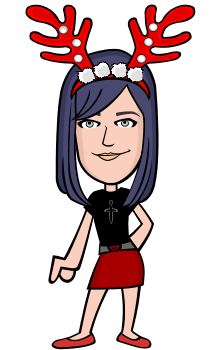