New Windows 10 screenshots give us a closer look at the desktop, start menu and taskbar

A couple of German tech sites have published nearly two dozen Windows 10 “Threshold” screenshots. The images allegedly come from the “Windows Technical Preview,” a version of the operating system that is expected to be available later this month.

Specifically, the images are said to have come from an early build of the OS seeded to close Microsoft partners. By all accouts, they appear to be authentic. 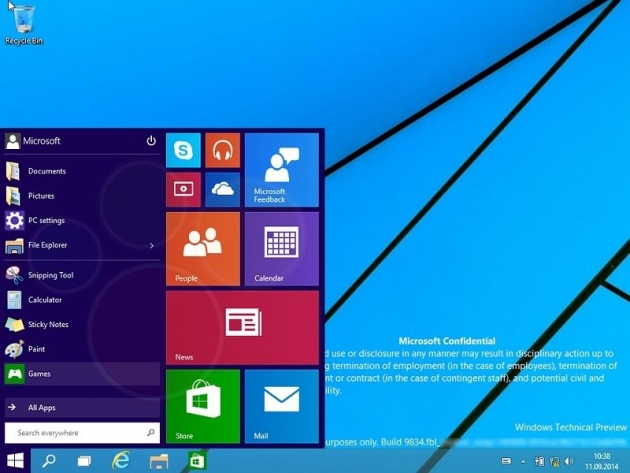 These aren’t the first Windows 10 photos to leak onto the web but they do provide a closer look at the return of the Start Menu. If you recall, Microsoft removed the Start Menu in Windows 8 which left many users up in arms.

The images also show some obvious changes to the taskbar like a new search icon beside the Windows button as well as one for what could be the virtual desktops feature. 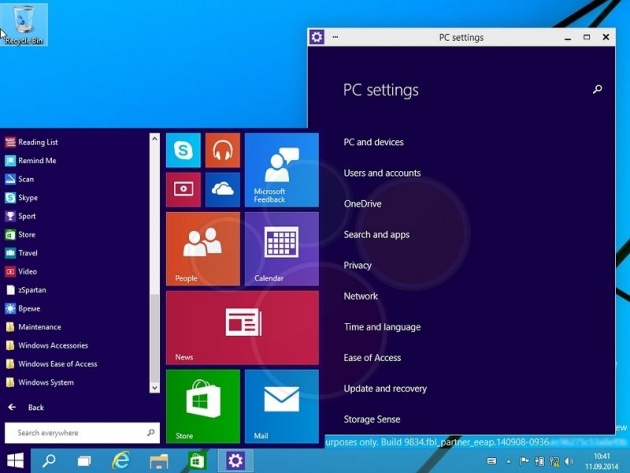 As is trendy in the UI world, it would seem that Microsoft has created new “flatter” icons for the file explorer and desktop. As The Verge points out, this will help it match the “Metro-style” look and feel of Windows 8.

Last month, the same publication said Microsoft was preparing to showcase the new operating system at a special media event on September 30. This date corroborated an earlier report that suggested the OS would break cover in late September or early October. Most expect Microsoft to release a preview version of Windows 10 to developers and enthusiasts at the unveiling. 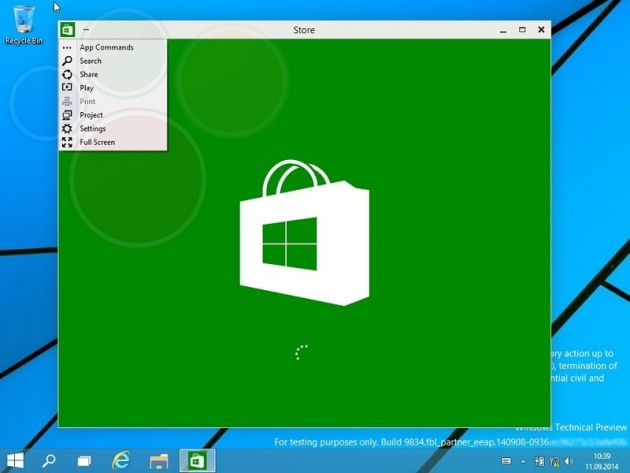 Hello my name is Hussain ASIF from Pakistan Lahore…