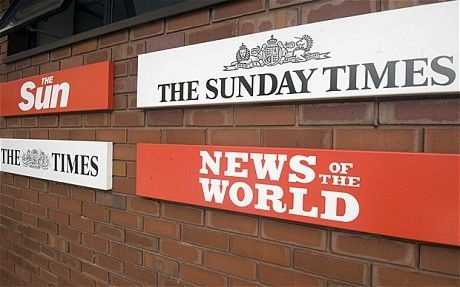 It is a fact that the newspapers were never ever so popular than they are today. The importance of newspapers can be judged from the simple fact that they are      meant to inform, entertain and educate. They are the part and parcel of every educated community. A modern man cannot think of ignoring or missing    the newspaper. A newspaper is a breakfast item  for the educated people.   The newspapers act as the instrument  of making and changing man's opinion. 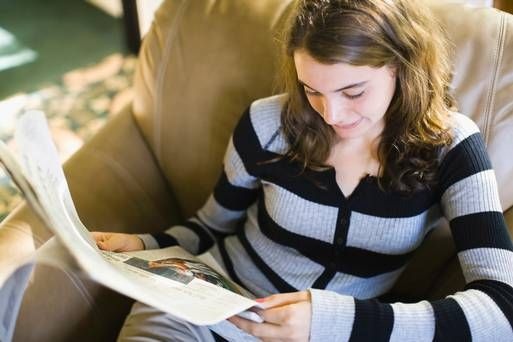 They also reflect the  picture of a society. There are many roles of a newspaper.          A newspaper can be a window to the world . It brings the news of the whole                   globe to us.We can know about the world by just keeping an eye on the newspapers. World trends of politics, business ,peace and war social and economical can be           seen through a newspaper. For a student, newspapers serve the purpose   of a general knowledge book. 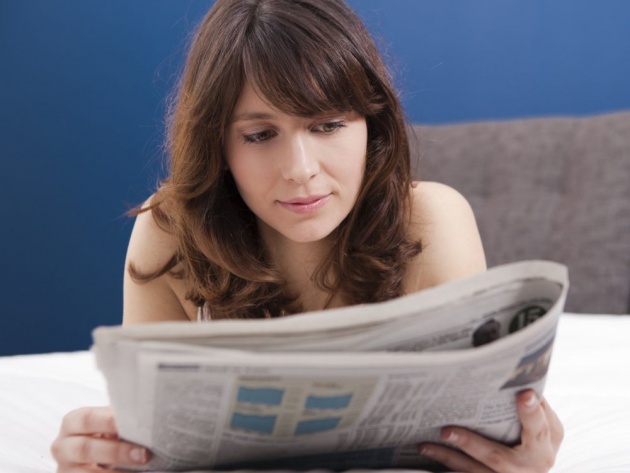 Most of our competitive exam and interview questions are newspaper based. In this regard it can be said that a newspaper in hand  is better than ten books. A newspaper provides up to date and even latest information that lots of books miss or cannot  offer. Another attraction of a newspapers is that they are meant for          everybody.The educated can read while the illiterate can hear the information from the newspapers. All the people irrespective of their age and liking can find something of their interest in the newspaper. 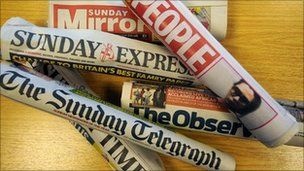 Businessmen,teachers,doctors,sportsmen,showbiz people and even the children all have a chance to go through a newspaper. The newspaper have a great commercial value . They are a reliable source of propaganda, publicity and job offers. They have permanent readership of a large number of political business and unemployed people. All the roles of a newspaper are very effective and quite . 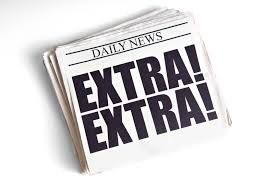 Im very happy live with my friends in "Sekretariat IPMK-SB" you know, with them I found a happy fami…