Newsroom: Information is Fear for Some, but Not for Film Annex 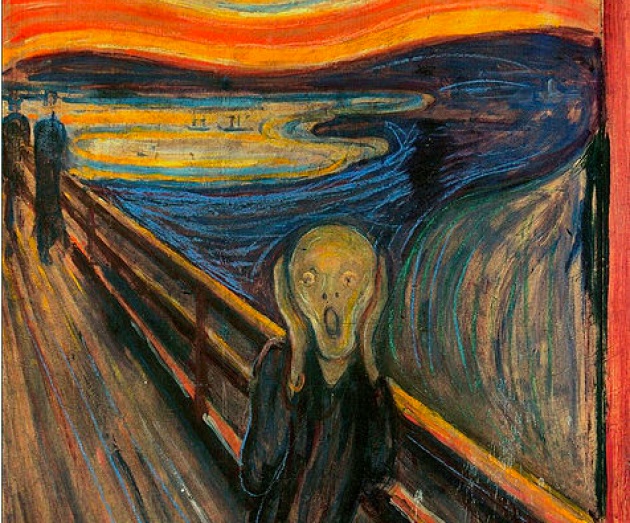 Information is fear for some. After today's conversations, I came to the simple conclusion that “Information is Fear” for some, but not for Film Annex.

My morning started at a diner in Phoenicia, New York. While eating two eggs, sunny side up, with a toast, I was told that there is a 10% chance that Europe will blow up. I listened and finished my breakfast. In the back of my mind, I kept thinking about the outcome of the meeting between Roya Mahboob, Fereshteh Forough, and the Italian PRT representative in Herat. The reason behind the meeting was doubling our goal in Afghanistan.

An hour later, I was back at the Manor house, sitting on the porch, looking at the incredible scenery of the Catskills. Then, I was told that the World is going through a critical period, that we live on the edge of good and evil and freedom and extremism. I found these words disproportionate to reality. I mentioned that on June 26th, we are inaugurating our third INTERNET classroom in Afghanistan, and this is what matters.

I ended my evening watching the premier of Newsroom on HBO, directed by Aaron Sorkin and starring Jeff Daniels and Emily Mortimer. I really wanted to like it but all I could hear is screaming, screaming, and screaming. I decided to check the emails on my phone, and Roya Mahboob, my partner in Afghanistan, mentioned that the director of the ministry of Education in Herat might become the Ambassador of India, and we might meet his substitution at the opening on June 26th, at the Hatifi High School, where we are connecting 8000 students to the World Wide Web. 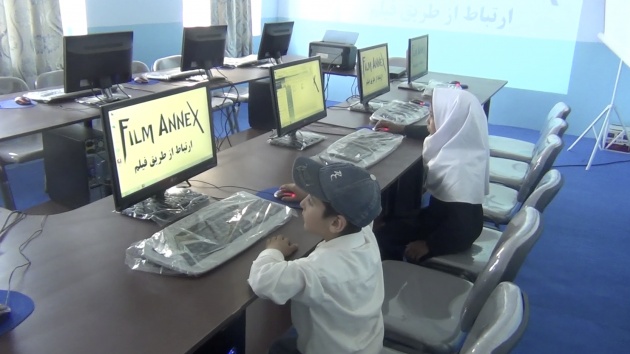 The elections are coming up, and people feel compelled to talk about politics, economy, strategies, good and evil, freedom and oppression. For me life is simple. I wake up, check my advertising statistics, scroll through my 150 emails in my inbox and focus on building schools in Afghanistan to support Afghanistan's education and economy. Shall I worry about the Talibans? About the economy? About the future of central Asia? If I do, I will be talking and thinking crazy stuff, and this will slow down the simple act of installing computers for an additional 3000 children in the High School of Qowa Chahar.

Yes, my mind now is on Qowa Chahar, and here's what my partner mentioned about this school: Qowa Chahar High School was founded in 1983 and has around 3000 female students, 44 teachers, and 45 classes. The future of the European economy, the role of extremism in history, and the craziness of Newsrooms all over the world don't effect the 3000 children of Qowa Chahar as much the work of Film Annex and Citadel. This is why we decided to film each school before, during, and after the installation and renovation of the INTERNET classrooms and broadcast it on the Afghan Development Web TV, so that we can transform the perception of “Information,” especially in Afghanistan.

Newsrooms, newspapers, and news of all forms sell more with fear when the alarm is Red. On the contrary, progress and development happen when the waters are calm and people can make calculated and intelligent decisions. Fear brings negative emotions and impairs people from accomplishing the most basic tasks. Newsrooms make money with the advertising before and during their news shows. I hope one day, they will have the good taste to show positive news and benefit from the advertising associated to the good news.