Nick Hornby: The writer who loves soccer, music and cinema 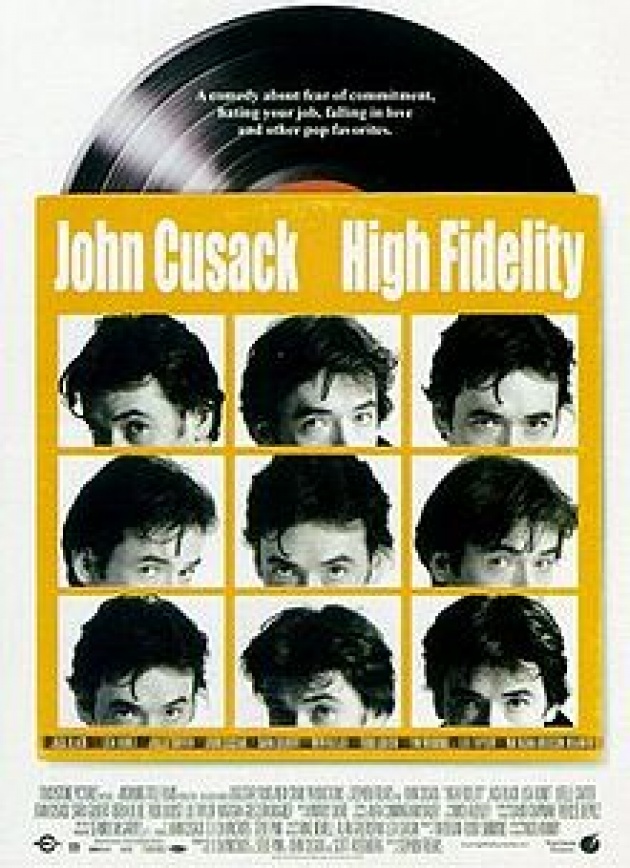 In a certain sense, there is only one person that I really envy: the writer Nick Hornby. He pretty much does what I would love to do: He earns his living thanks to his passions (soccer, music and cinema). Actually he founded his entire career on them, writing and offering to the cinema subjects and scripts excerpted from his own works:  Let’s think of "High Fidelity", "Fever Pitch" and “About a Boy”, just to name a few. As for "High Fidelity”,  I have a sort of veneration: I read the book, I watched  the movie at the theater, I bought the DVD and the original soundtrack (I actually followed the same pattern for  "About a Boy," whose original soundtrack - a real gem of contemporary pop music -was written by Damon Gough, aka "Badly Drawn Boy"). What I loved about "High Fidelity", apart from the narrative style and the story in itself, it is the constant reference to artists and bands through a sort of a very contagious game performed by the protagonists of the book/film : The so-called "Top Five" , that is the creation of charts of any kind. Here are some examples: Top Five Elvis Costello Songs, Favourite Records (singles), Top Five Films and even "Top Five Bands or Musicians Who Will Have To Be Shot Come the Musical Revolution" (you could never guess who occupies the third place in this particular ranking). Taking the cue from this subject, I would like to take into consideration the same kind of game and ask myself: "Which was the most painful break-up of a pop-rock band that still makes me feel like I can’t accept this inevitable fact?" Here is my sad chart (please note that The Beatles are not listed here because I was just a child when they broke up): 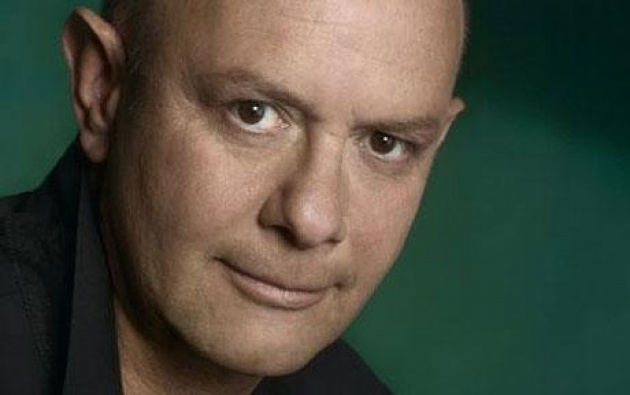 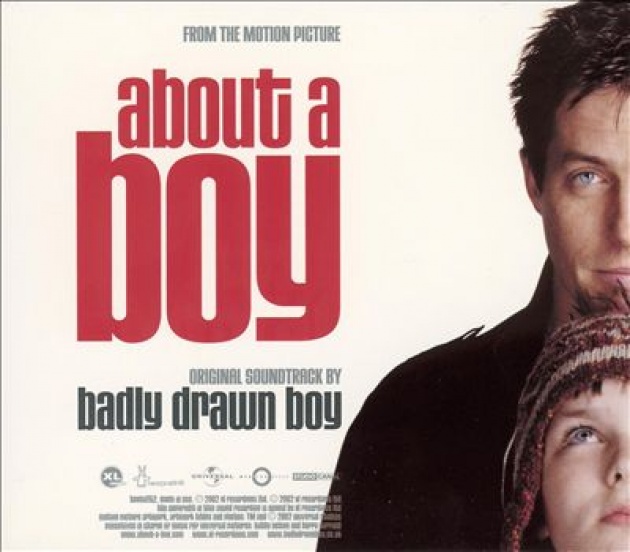