Bullets can’t kill a ninja. Ninjas don’t walk, the ground moves for them. Ninjas can remove their shadow when needed. Ninja tears cure cancer, but they never cry. Ninjas make onions cry. Ninjas do not sleep, they wait.

Well, these are just some of the VERY realistic and genuine facts I’ve read about ninjas on THE most credible and truthful dictionary in all the land, for all teenagers to enjoy at every waking moment, (fanfare please), the Urban Dictionary. 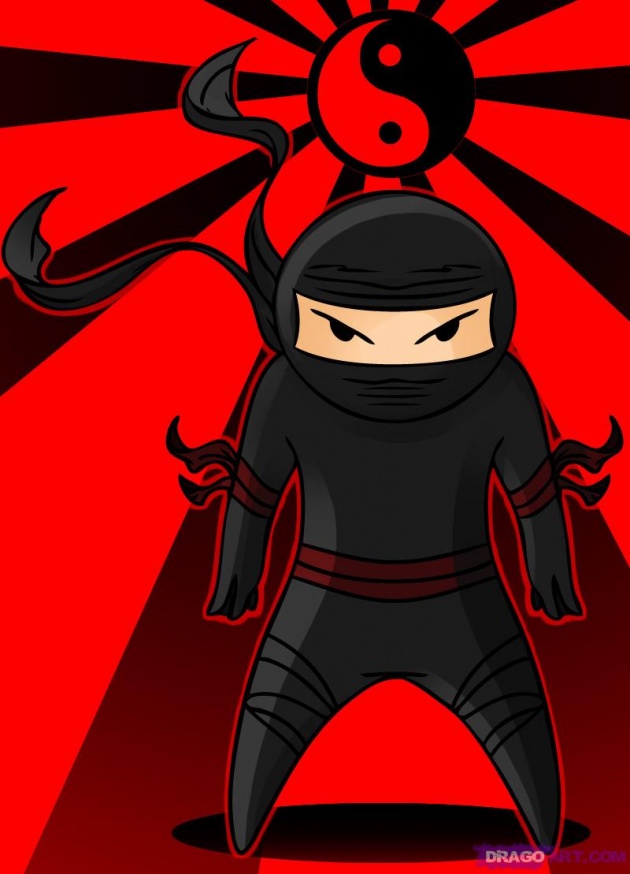 Beyond all of the misspelled words, lack of articles and poor grammar, the Urban Dictionary really is an insight into the mind of the modern youth. And youths love ninjas with their swift martial arts expertise, silent movements and mastered stealth, what’s not to love.

But the list does not end there. According to some clever souls on Urban, the characteristics and fun facts of ninjas are: 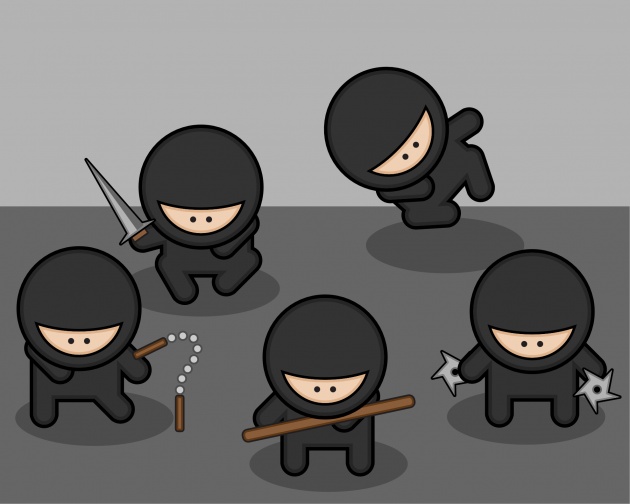 -Ninjas taught the Kool-Aid man to break through walls.

-Ninjas iron shirts while wearing them.

-Bullets dodge ninjas but they can catch bullets with their teeth.

And greatest of all, Ninjas invented the Internet. Modern teenagers are quite imaginative, as we may have already realized. But this fascination with ninjas primarily stems from the “cool factor” associated with their superhuman abilities. 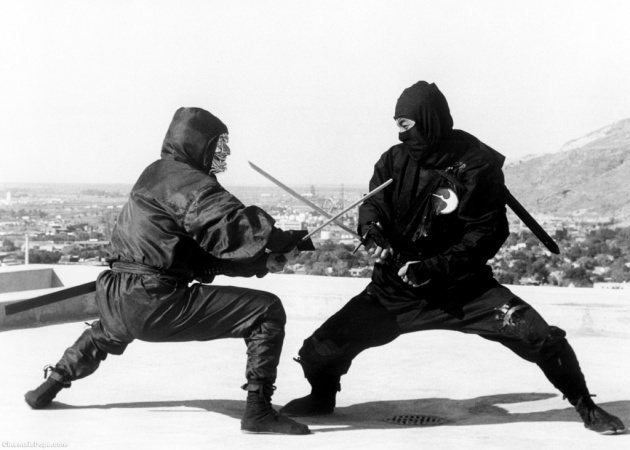 Ninjas receive a similar reputation to all of the Chuck Norris memes and cartoons. Youths view ninjas as being very stealthy and capable of overpowering any being, killing everything in sight.

I genuinely feel violent video games specifically Assassin’s Creed, have a lot to do with this particular image of ninjas. But at the same time, the fact that youths believe ninjas can go anywhere they want, instantly is not necessarily a negative perception. 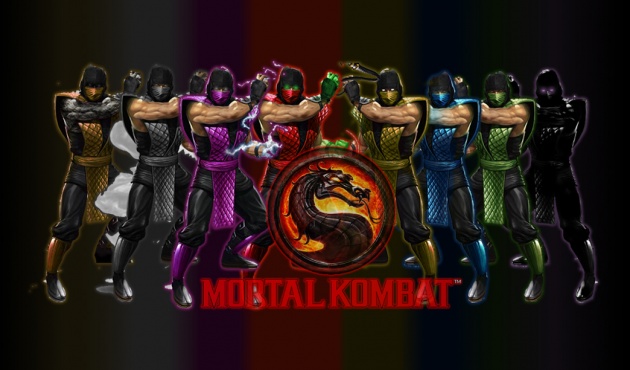 Ninjas have the same reputation as Marvel of DC comics’ superheroes. Ninjas are very similar to Batman but without the immense amount of wealth or bat symbol. Ninjas are the ‘realistic” and “attainable” superheroes that any youth can strive to become, within reason.

Ninjas give youths, especially those bullied by others especially through social media, strength of mind. Thus, this valid definition in Urban Dictionary is quite interesting on so many levels. But it does provide insight into the world of teens.