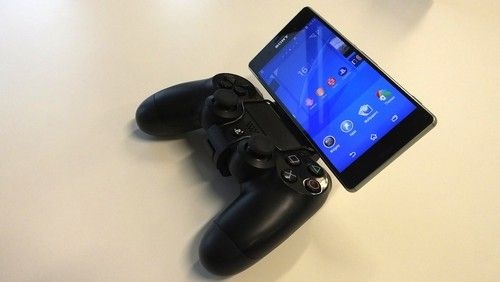 The machine is equipped with a larger screen, add a joystick, and improvements to the battery.

One of the differences of the new model is the emergence of analog button the second is called "C-stick". It is designed based on the Gamecube analog stick's handle. According to the CEO of Nintendo, Satoru Iwata him, C-stick similar to a button and very easy to use. Initially, it will be used in games like Dragon Quest X: Online, Final Fantasy Explorers, and Monster Hunter 4G to control the camera angles in the game.

The other buttons are redesigned, quick appearance and color of the handle SNES ago.

The biggest improvement in the new series is on screen. New 3DS New 3DS XL and larger screen older devices, and can automatically adjust the brightness depending on the ambient light level. This is not only beneficial to the eyes of gamers, it also helps improve battery life considerably.

3D features of the new model is also improved. With the old 3DS, if looked at from the angle of the screen is not optimal, the user will only see blurred images. On the new 3DS, the front camera will automatically track the player's face and image adjustments, ensuring the ability to view 3D from all angles.

On machines equipped with NFC readers record. Gamers can set up on your computer Amiiboy model and recreate them in a simple game.

Two new 3DS machines equipped with more powerful CPU, significantly improves the performance of the machine. Since then, the developers of the game can produce beautiful images and many more effects.

New Nintendo 3DS will cost 16 trillion yen (3 million) and New 3DS XL is 18,800 Yen (3.6 million). New 3DS includes two black and white version, while New 3DS XL will be available in black and metallic green. Both machines will go on sale in Japan on 11/10. Meanwhile, the United States and Europe will have to wait until 2015. 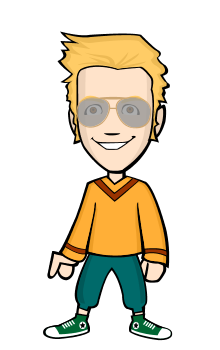