No Arab Spring for Environmental Rights & Its Defenders 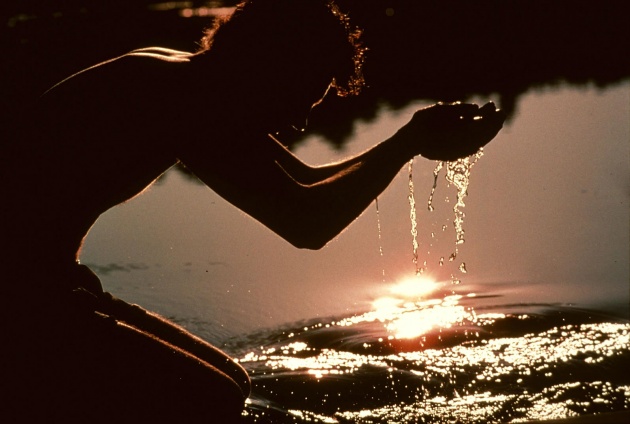 The Special Rapporteur on Human Rights Defenders, Margaret Sekaggya, does take note and issues below preliminary comment. You can also link to http://www.ohchr.org/EN/NewsEvents/Pages/EnvironmentalHumanRightsDefenders.aspx

The Special Rapporteur on human rights defenders, Margaret Sekaggya, has heard numerous accounts of the abuses faced by environmental defenders, including violence, raids on property, and even killings, during her official visits and investigations in different countries. In addition, families of defenders are often threatened or harmed. The perpetrators, she says, include government forces, as well as non-State actors, such as corporations, and members of organised crime or terrorist groups.

In her latest report to the Human Rights Council, the Special Rapporteur calls for swift action by States to “give full recognition to the important work carried out by defenders” and to “combat impunity for attacks and violations against these defenders… by ensuring prompt and impartial investigations into allegations and appropriate redress and reparation to victims.”

Sekaggya says that “defenders working on land and environmental issues are particularly disadvantaged due to the often limited knowledge they have about their rights and lack of information on how to claim them, scarce resources and weak organizational capacity.”

Defenders trying to resolve land conflicts or denounce land grabbing and evictions, or campaigning against development projects may be more vulnerable because they are often working without the protection from any organization or network, according to Sekaggya’s report.

Environmental and land rights defenders “are targeted as a consequence of their peaceful activities to protect natural resources and the livelihood of their communities,” not just by governments but also by the private sector. “These security problems are particularly acute when they engage in action against the construction of dams, mining or tourism development,” Sekaggya says.

These defenders are often working to protect communities whose “access to, and enjoyment of, their ancestral land, water and resources, which are an essential part of their identity and the basis of their livelihood, has not been recognized.” In some cases “communities have been poisoned and their environment polluted as a dramatic consequence of these economic and development activities.”

She stresses that a balance must be struck, which allows for economic development but also upholds the rights of local and indigenous communities. The Special Rapporteur urged “human rights and environmental regulations to be strengthened in order to avoid public and private actors’ violations against the communities who live where they operate.” She also encouraged “prior consultation on laws regulating public and private associations, which will impact the livelihoods of rural populations”.

Human rights standards must be integrated at the international level in order to protect defenders, according to Sekaggya. She says that “the inclusion of human rights standards in global initiatives, such as the Rio+20 Summit, should result in international and national commitments for genuine sustainable development.” The expert underscored that “including human rights in such initiatives would, without doubt, improve the security of many defenders.”