Yesterday I wrote about the concepts of ethics. But today my concern is with the branches of Ethics.

There are two branches of Ethics.

The study of moral principles which seeks to discover is known as normative ethics. “How one ought to act”. It involves supplying and justifying moral systems. That is “What should be”.

It derives from moral standards that are right and wrong. 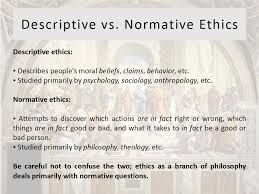 This branch says that there are no moral standards but moral standard is our fore fathers not any rules and regulations. This basically says that “What people act in that situation”.

Best one is Normative Ethics because it follows the Ethics. 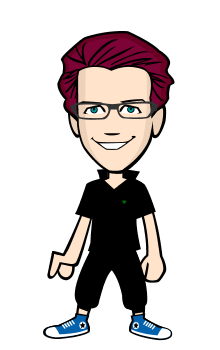 Moral SMS A leaf falling from the tree is at the mercy of wind, it goes wherever wind takes it.Be…

If you help others, then they will also help you

Once there was a small boy named Shankar. He belonged to a poor family. One day, he was crossing thr…

Once upon a time there was a man who had a big garden. He had planted many fruit trees and cared for…