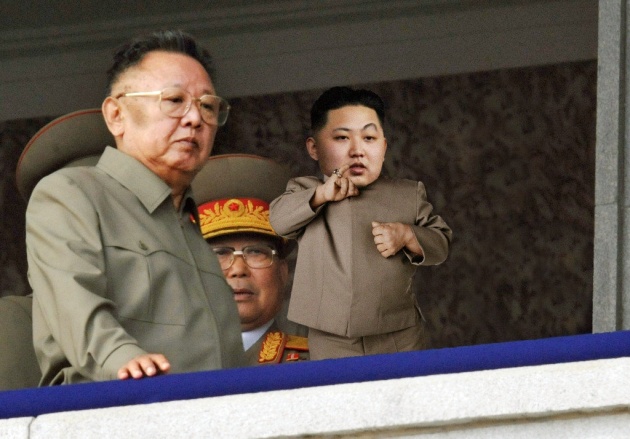 North Korea was seeking to imitate the Soviet Union’s achievement of launching Yuri Gagarin as first man into space more than a half century earlier, the momentous occasion commemorated by the United Nations International Space Day each April 12. However, North Korea’s rocket launch ended crashing into the sea less than a minute into flight, and it became more of an Austin Powers’ film sequel.

The UN Security Council immediately called an urgent meeting after the launch, but soon thereafter, after learning of the rocket failure and crash into the sea, put-off any further action until the following day. Undoubtedly there will a condemning statement from the UN Security Council. (The North Korea launch violated both an agreement & UN Security Council Resolution which perceived any such as potential test/threat for nuclear warhead delivery). However, the greatest damage to north Korea and its young, dashing dictator was self-inflicted.

North Korea has managed to both piss off most of the world and become a punchline to numerous jokes. Rather than reflect the fear and respect that the Soviet Union inspired during the height of the Cold War, North Korea comes out looking more feeble and with a weaker bargaining position.

Perhaps the greatest damage is to Kim Jong-un. He appears much less - a kind of “Mini-Me” compared to the austere invincibility projected by his Grandfather and father and that George W. Bush once included in the Evil Axis. For an authoritarian dynasty which mingles fear and divinity to somehow rationalize an atheist totalitarian state, this may undermine the standing internationally and domestically of a new despot barely started shaving.