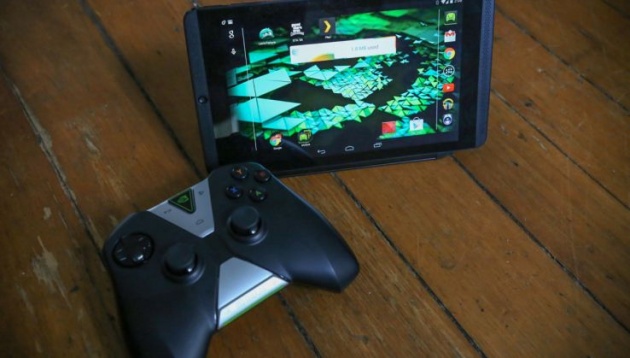 Nvidia is issuing a voluntary recall for its 8-inch Shield tablets after determining that they may, in fact, combust.

The company has learned that the battery in the device has the potential to overheat and catch fire, and thus Nvidia will be replacing the products with versions that don’t burst into flames.

The exact wording from the release:

NVIDIA has determined that the battery in these tablets can overheat, posing a fire hazard. The recall does not affect any other NVIDIA products.

Not surprisingly, Nvidia’s Shield tablet was targeted at gamers, with an Nvidia Tegra K1 Kepler GPU, 2.2GHz ARM Cortex A15 CPU, 2GB RAM, and 4K video output. In terms of Android gaming, it is likely the best option on the market.

But all that processing power generates plenty of heat, and sustained use at the gaming level can apparently heat the device up enough to catch fire.

That said, Nvidia is voluntarily recalling the 8-inch tablets sold between July 2014 and July 2015. If you happen to be a proud owner of this fire hazard, you can head over to this websiteto get a replacement.

Whiz is using a tablets

Whiz looks back A tablet is a using personal computer with a touch screen .we can use our fingers a …

Source: Google As technology has revolutionized twenty first century, we are able to declare that we…