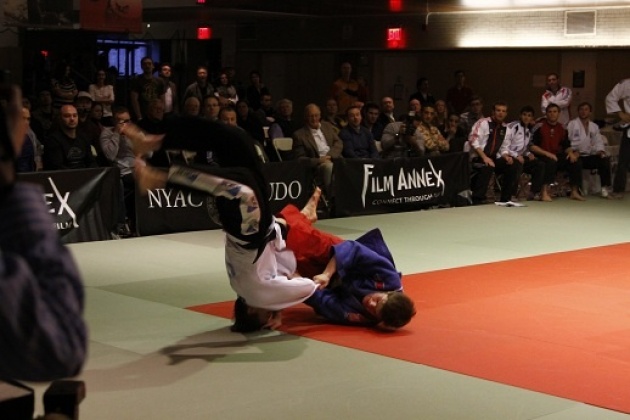 At the event, US Olympian Kayla Harrison, Gold medalist; US Olympian Travis Stevens; and four-time US Olympian Jimmy Pedro, Bronze medalist and 2012 US Olympic coach will be honored.

Each team consists of five athletes in the following weight divisions: 66 kg, 73 kg, 81 kg, 90 kg and over 90 kg.  Total prize money of $10,000 and a coveted champion's plaque is at stake: the winning team will receive the champion's plaque and $7,000 to proudly bring back to their native country. Second place team will win $3,000.

Germany, the New York Open Team Champion for 2011 and 2012, is returning to defend their hard fought title. Team USA will be fighting to take revenge over their narrow loss in the final against Germany. Team France, the 2012 New York Open Bronze medal winner, is competing for the second time in the team event. Team Canada is always a tough challenger, and Team Brazil and Team Russia are power-packed and strong contenders in the quest for the Gold medal. The competition will be in a five-man team format utilizing a round robin format. 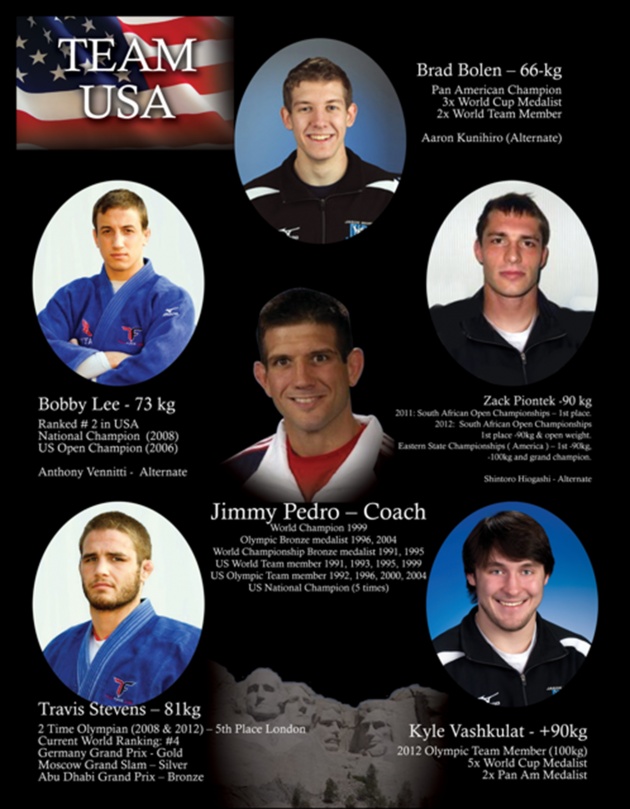 Team Judo is considered to be the most exciting in the world to watch, and cheering for your favorite country is encouraged. Fans wave country flags and root for players, rocking the room with energy and good-natured rivalry, and at this event a live commentator calling the action on the mat and a DJ all add to the spirited atmosphere.

The judo tournament will be held at the New York Athletic Club, located at 180 Central Park South on the 6th floor.  All spectators are welcome, and tickets can be purchased for $25 at the door for general seating, $85 for VIP seating. The tournament action will begin at 10 am and finals at 4 pm.