The job growth (around 114K) was not as great as was the drop in the unemployment rate (from 8.1% to 7.8%) released this morning (October 5, 2012) for September data. However, the new info comes at critical time to bolster President Obama’s reelection bid. Is it real economic growth or data somehow manipulated to aid Obama’s election victory? It certainly undermines Mitt Romney and the GOP arguments that the jobless rate has been above 8% for 43 months in a row. 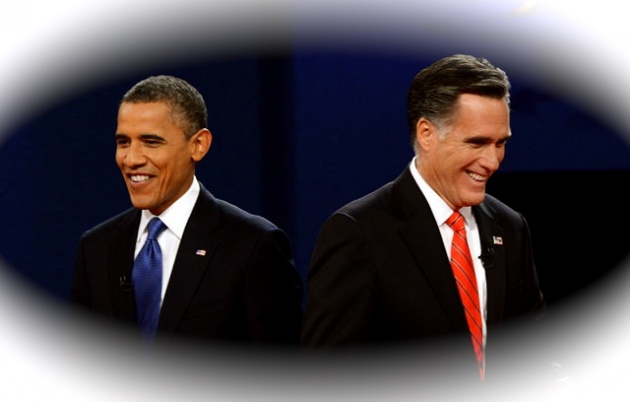 The numbers are not necessarily decisive but the headlines are good. However, the significant upward revisions do indicate a better than previously reported performance by the US economy in creating new jobs and most likely fending a return of a United States recession. Most independent experts also agree that the data would be too difficult/impossible to manufacture even if all the thousands of bureaucrats were part of a willing pro-Obama conspiracy. Further, the US Fed data appears to have been underestimating job creation for several critical months (thus hurting Obama’s reelection prospects) and only now is it reflecting the more promising data from ADP over this summer. (The sharp drop in the unemployment data may also reflect a divergence in two different methodologies - "household survey shows a much sharper rise in full and part-time employment for month).

People Dropping out of Labor Force?

Beyond the job creation, average hourly earnings also spurred upwards by 0.3% for the month. However all the data is not all positive. Rather than 100K per month (the recent data), the US needs to create around 200K new jobs a month to keep up with US population growth. Some see the cause for the unemployment rate to have dipped is that so many US adults are dropping out of the work force, a trend apparently in place for at least a year. See Debate on “Labor Participation Rate” - Video for Blog from April when Jobs Report was Better – “Another Positive Jobs Report”.  Many Americans are discouraged by their job search and employment opportunities and are dropping out of the work force all together. Some are heading back to school. However, a babyboomer demographic trend may also be impacting the US – many people are simply retiring.

US vs. Europe – Stimulus vs. Austerity! 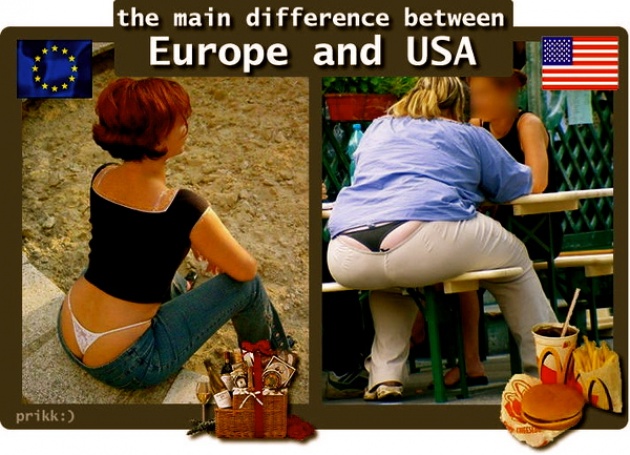 When it comes to the economy, let's face it plump is healthier than simply skimpy - The critical question that most Americans may seek to answer for themselves before they vote will not necessarily rely upon official data: “Are You Better-off Today than 4 Years Earlier?”  The US and global financial markets actually appear to be heartened by the potential of an Obama victory.  The different types of financial markets and business may fear GOP threats of austerity and big spending cuts even as the more wealthy or 1% may not be enthused by the prospect of higher taxes under a second Obama term. However, one conclusion may be safer to draw today then yesterday in the debate of stimulus vs. austerity. While Europe is sliding back into economic recession due to fiscal austerity measures the US is doing much better at least due to more stimulative policies. "Austerity is Killing Jobs & Economic Health". Under Obama, fiscal policy stimulus is likely to be also revived while Europe may face a decade of lost growth, unemployment, social discontent and potentially radicalization and unrest. Read Blog for Film: “Too Much Focus on Finance-Too Little on Society Needs (According to ILO Chief)”.