Obstacles are what you see when you take your eyes away from your goal. [Part 1][Effeccts on Youth]

Obstacles, something that blocks your way, your path, where you assume to go. As in other words, hurdle. Forklores say that obstacles were made to pass, but is it so in the new present world, a time we call 21st century? 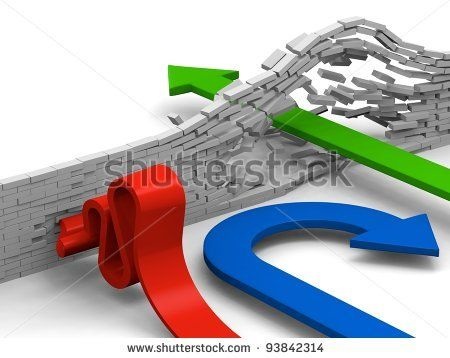 Now a days, the world is listless. However, the time we live in is insanely fast. Infat, I consider this centruy as an outset, and this hope surely will not go array until the people themeselves incur to it. This is the time where new inventions have taken place, new stories are revealed and the futue just seems so bright, but the problem is, that in this world, very few consider the obstacles as an inferiority. Many are scared, and do not accept the reality, they are more busy and invovled in their own created, imaginary world. I hope this does not become chromic. The people are runious and eventually prefer to ruin others, this world has become a platform for arguments. They would snarl at others, even though they know they are wrong. Most importantly, they do not see what their goal is, but would prefeer to keep staring at the obstacles that are in their way. 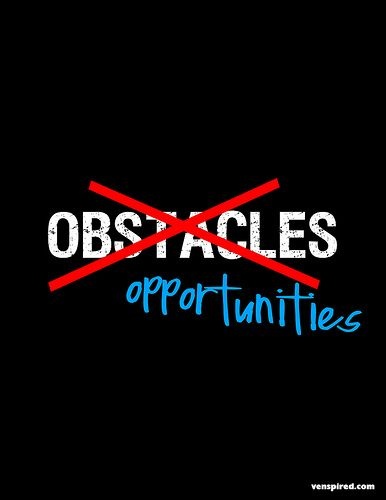 So basically, what arethese obstacles? It varies. Youth have their own obstacles while adults their own. First stop, youth. I, youth myself, have experienced the obstacles in my way. Technology, a huge discovery, yet a huge mistake. Everything has its pros and cons. Technology has alot of Pros, infact it has led the world to a new reowned position. But its Cons are not left behind. The new generation completely depends on technology, they waste their time in sticking their heads into cmputer and t.vs, which eventually constrict their minds to such extent, that you have  to tell them twice to make them understand. What does this mean, this means that their constriction of their minds lead them to listlissness, which dramatically effects the future as less effortless youth will be leading it. Their sense of soberness is shrinked and would more likely be tumultuous, an example is the bikes with removed silencers.

This is the end of Part 1, in Part 2 I will tell about the obstacles of Adults, and most importantly, about the "Goal".