There are five aceans in the world.In order of their size,they are:

Many observers went into the depth of these oceans and collected valuable observations about their histories which have always fascinated mankind.

This is the largest ocean in the world.According to one of the theory,the Moon came out of this part of Earth and left a deep hollow which is now said to be the Pacific ocean.The deepest known point is in this ocean.Famous harbours around the ocean include Sydney,Shanghai,Tokyo,Manila and Honolulu. 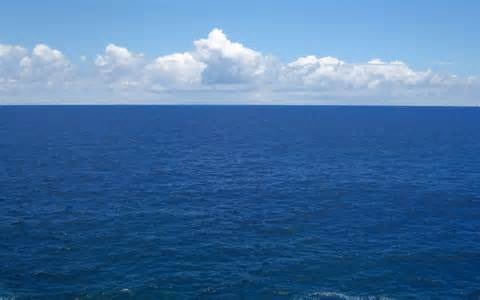 This is the world's second largest ocean.This ocean is oval or egg shaped.The shores of this ocean are well cut than any other ocean.Famous harbours include Dakar,Lagos,Lisbon,Kardez and South Hampton.The most famous incident on this ocean was the sinking of the Titanic,one of the biggest ships in 1911. 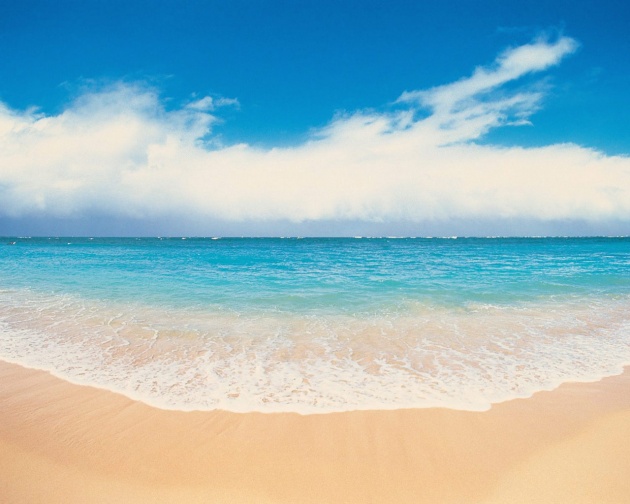 This is the world's third largest ocean and is border by Africa and the Atlantic Ocean in the West, and the Pacific ocean in the east.The Arabian Sea is also a part of this ocean.The shores of Indian ocean are not well cut and hence it is not easy to make a harbour on it. 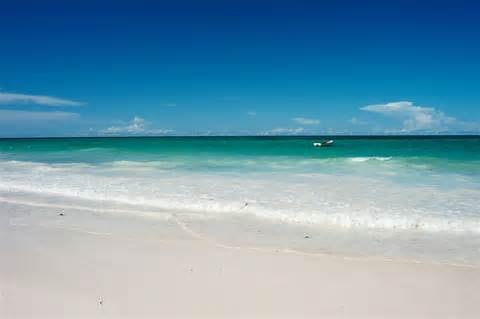 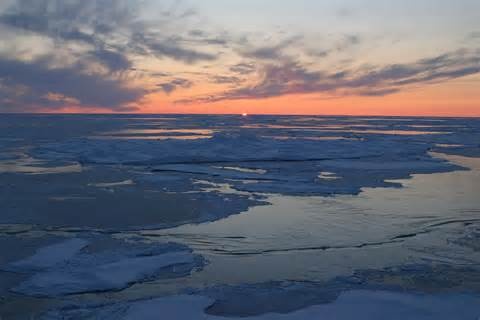 The Atlantic,Pacific and Indian Oceans meet in the Antarctic region near the South Pole.This ocean is formed by the junction of these three oceans.It forms a kind of circle that surrounds the Antarctica ocean. 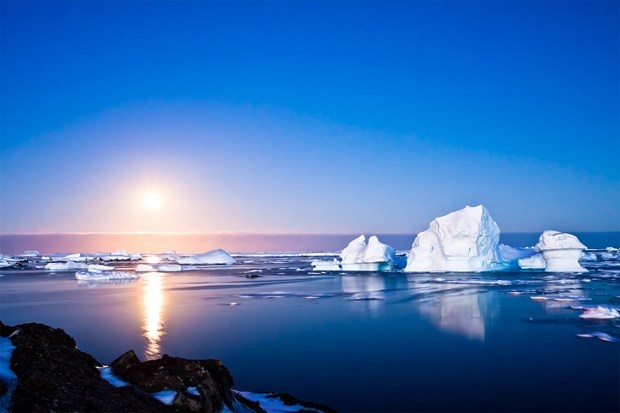 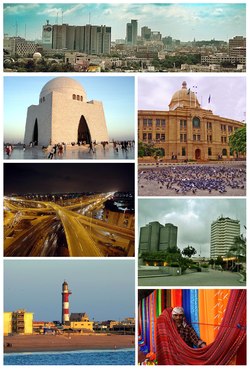 There were three restaurants on the same block.One day, one of them put up a sign which said "The Be…