Of the the ten bitcoin users, only one demonstrated any real depth of understanding about how bitcoin works – and even this user didn’t go into much detail. 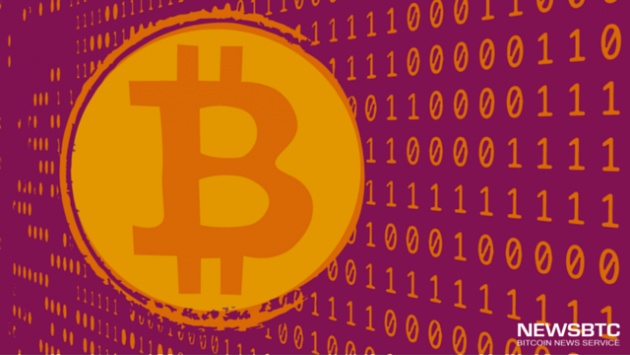 An understanding of what bitcoin is, how it works and its various features and benefits have, in the bitcoin space, traditionally been viewed as a key component of mainstream adoption. How can the general public be expected to switch from things like PayPal, fiat, Visa etc., if they don’t understand how what they are switching to works? There is some common sense in this view. Individuals who lack an understanding of cryptocurrency are more often than not intimidated by its seeming complexity, and this puts them off using it to transact.

The conclusions of a recent study, however, go against these views. They suggest that while there is an element of uncertainty and – in turn – fear among non-bitcoin users, the majority of users don’t really understand bitcoin and its underlying technology, yet they don’t allow this lack of understanding to influence their willingness to interact with the digital currency space.

So, let’s take a look at the study in some detail to try and uncover what underpins these conclusions.

Of the the ten bitcoin users, only one demonstrated any real depth of understanding about how bitcoin works – and even this user didn’t go into much detail. Here’s what he said when asked if he knew what a bitcoin is, to define the term and explain briefly how the protocol works:

You can [also] verify that the person created a bitcoin according to the Bitcoin protocol. And therefore there’s this consensus that this Bitcoin is legitimate. … And now you, the holder of this private key on this Bitcoin, can then spend it and use it to make transactions on the Bitcoin network.
Other users said things like:

It’s a piece of code in basically an electronic form. And it’s considered to have a value which makes it a currency.
And

To the best of my knowledge, a bitcoin is a mathematical problem that has been solved by computer and the bitcoin was the reward for solving the equation.
You can read what the non users said here, but it’s pretty much as you would expect – too complicated to use in real life, black market currency etc.

From a usage perspective, the study found that half the user group use bitcoin daily, two use it twice a month and three use it once every six months.

There are a number of other issues discussed across the study, including both the benefits and disadvantages of using bitcoin versus fiat, with the general consensus among users aligning with things we’ve discussed numerous times in the past – fees, security, (to an extent) anonymity and processing times.

So what’s the takeaway? Well, we’ve not got enough room here to discuss the study in its entirety, but it’s well worth a read so if you’ve got the time check it out. If you haven’t, the basic takeaway is that of the fraction of the general population that transact using bitcoin, only a fraction use it what we might consider regularly, and an even smaller fraction actually understand the technical framework that underpins the technology. This, then, suggests we should be focusing on educating non users as to the high level cost/benefits of crypto usage rather than try to induce a great technical understanding, from the perspective of increasing mainstream adoption. Of course, the sample size was pretty small, but from this authors point of view, it’s conclusions seem pretty representative of the bitcoin landscape.

What do you think? Are you a regular user? Could you explain the technical aspects of bitcoin better than the participants in the study? Is being able to do so important, or should high level concepts take precedence? We’d love to hear what you think so reach out! 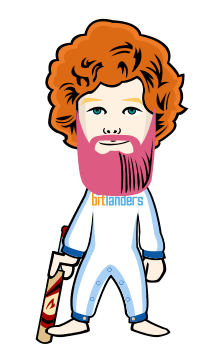