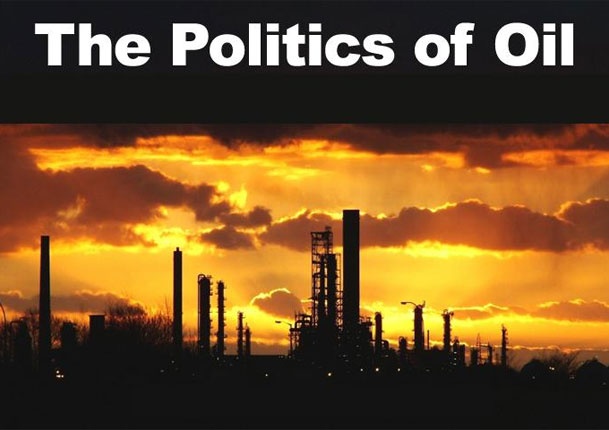 “OIL POLITICS” is a widely know terminology among the developed and developing countries. It became very siginificant and a very hot topic during the last decades of the previous century. It is still the epicentre of hot discussions and strategic, diplomatic, and foreign affairs plannings. 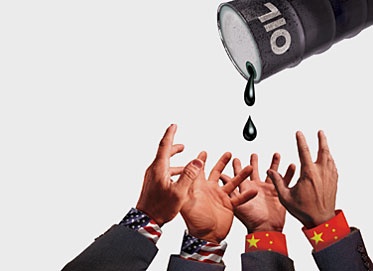 As we all are well aware of the fact that oil term referred to the natural fossil fuels like petroleum and gas, is vital for the development. Petroleum is essential for running our industries, automobiles, some home appliances, most importantly the military mass destruction weapons, and for launching satellites. All these uses of oil makes it very crucial subject for any country’s survival. 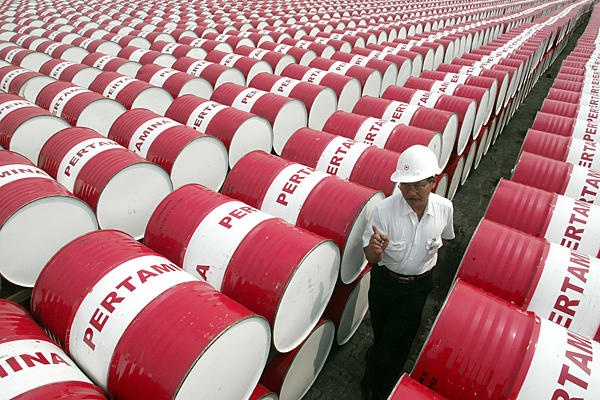 Petroleum resources are mostly found in the Middle East Muslim countries. The countries were at first very under developed and they did not have the capability to make use of their natural wealth. The west however was quite developed. So there established an alliance between the Middle East countries and the west when oil refineries were set up there by the western countries. This is how multi national oil companies emerged. These oil companies now supply oil in the whole world and most of them are owned by western governments who only pay royalty to the oil producing countries. 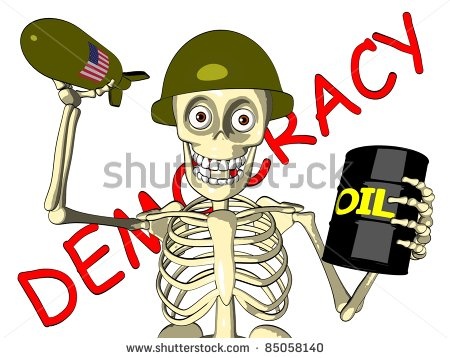 The threat that these oil resources will run out one day is the major reason of oil politics. The super powers consider it to be their right to have all of these resources under their control therefore they even think of invading the oil producing countries. Every country tries to establish good diplomatic relations with the oil producing ones just for their national interests. There is no friendship in diplomacy every thing is based on mutual needs. The secret agencies of super powers intervene in the governments of oil producing countries and bring up the leaders who they think are loyal to them and can prove to be a good partner in the oil diplomacy. This oil politics has a very huge capability to change the whole world’s fate even there can be a change in geographic borders of various countries. 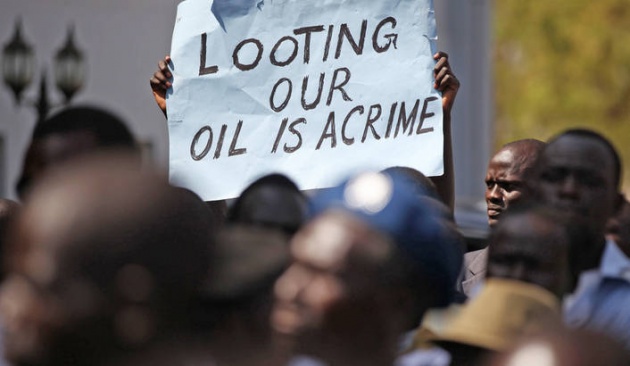 The developed countries should now think of generating alternate energy sources instead of capturing what will eventually vanish one day. 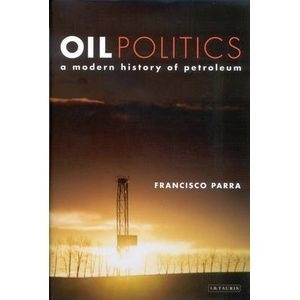