One of the financial world’s newest innovations – digital currency 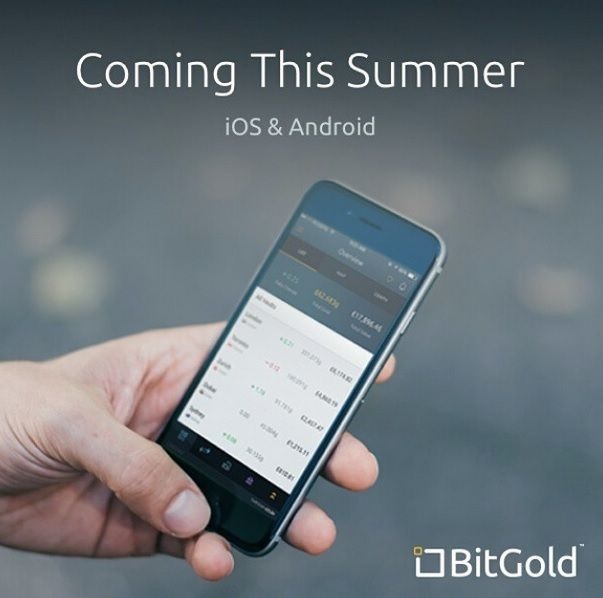 When Josh Crumb and his colleague started out, they just wanted to figure out a way to allow people to pay for a cup of coffee with gold. Yes, you read that correctly. With gold.

In the more than four decades since president Richard Nixon abolished the gold standard – the pledge that a dollar was worth 1/35th of an ounce of gold – there has been no formal link between the value of the precious metal and that of the dollar or any other of the world’s other chief currencies. That has driven a group of economists and policymakers crazy; they argue that the demise of the gold standard lies behind all of America’s economic woes since Nixon’s 1971 edict. Rand Paul, one of the current crop of Republican candidates for president, is among those arguing that it’s time to at least study the idea of linking the dollar to gold.

For Crumb and Roy Sebag, the founders of BitGold Inc, whatever the world’s politicians and central bankers choose to do about gold and the dollar (or gold and the Euro, or gold and the yen) is interesting, but irrelevant to their own business plans. They’ve already married gold and the dollar, in what Crumb describes as “a personal gold standard”. The Toronto-based company’s product is simple: it offers clients the ability to deposit gold in their BitGold accounts, and then use those funds (or their value in their local currency) to make mortgage or car payments – or simply to pay for a coffee.

Essentially, in BitGold, one of the financial world’s newest innovations – digital currency – has run full tilt into one of its oldest concepts, gold as a medium of exchange. The idea for the latter probably predates recorded history, while digital currencies are in the midst of radically redefining the very meaning of the concept, and in the very earliest stages of what could prove to be an enormous shakeout in the way global financial systems function today.

Bitcoin, of course, is the most familiar variant of these digital currencies. Now six years old, it has been the focus of considerable turmoil over the last several months. Law enforcement officials shut down the Silk Road underground marketplace where, allegedly, users could even hire hit men and pay for their services using the digital currency, bypassing central banks and pesky tax reporting requirements. US district court judge Katherine Forrest sentenced Silk Road’s founder, Ross Ulbricht, to life in prison on Friday. 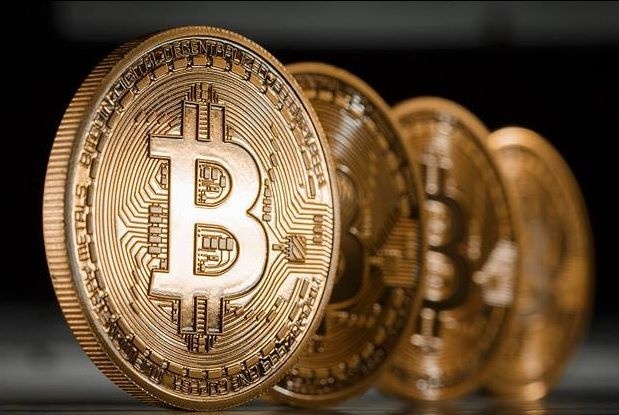 Bitcoin is alluring both to those who suggest that cash is dead and the future of currency is digital, as well as to libertarians who would prefer that their financial transactions remain well beyond the eagle eyes of annoying government agencies. Its early years have been bumpy – the Mt Gox clearinghouse for the digital currency went bankrupt after cyberthieves made off with some $500m or so of clients’ assets – and its long-term fate remains uncertain. After all, it’s an entirely new concept, and its valuation (in dollar terms) has been tremendously volatile. If your boss still insists on paying you in dollars, and you decide to convert them to bitcoins, and then try to live entirely in the bitcoin economy, you shouldn’t expect everything to work as smoothly as it would if you had a conventional Bank of America checking account.

But what BitGold is up to is something rather different. Don’t let the moniker fool you, says Crumb; he’s not trying to turn gold into bitcoins. “We think that’s a bad idea.”

That being said, it’s still a next-generation banking concept, and one that relies on some of the same concepts as does bitcoin, or other digital currencies. “It works like a bank, but it’s gold,” says Crumb, who has a background in metals trading and investment banking. The similarity to bitcoin, or any other digital currency, he says, lies in the fact that clients can hold whatever they want as ‘money’ – in this case, gold. “As long as you can pay Starbucks, or whoever, the US dollars, or whatever currency they require at their cash registers or point of sale terminals, that’s fine.” 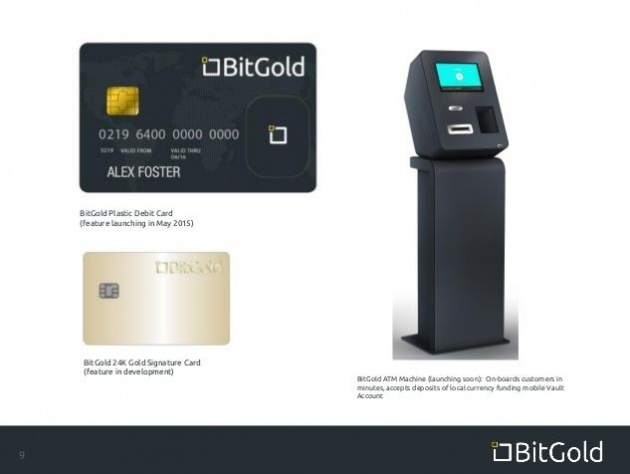 And it’s BitGold’s job to make that connection, spinning gold into dollars, rubles, yen, or whatever else its clients want. Those clients may like to view their gold as money, but since Starbucks doesn’t share that opinion, BitGold will serve as a facilitator, accepting the client’s gold deposits and then, when the client wants to make a purchase, turning it into the local currency – a Brazilian real, or Japanese yen, or Russian ruble – at whatever rate the prevailing price of gold on the global market dictates.

US the next frontier?
Except, that is, for US dollars. So far, the Canadian startup hasn’t tried to launch its business in the United States. “It would be incredibly complex” from a legal and regulatory standpoint, Crumb says, although he argues that all the financial backing within Silicon Valley of bitcoin eventually will pave the way for the acceptance in the United States of all kinds of new banking models. “We don’t want to fight those battles, but a lot of the clarity we need is coming,” he adds.

Not that BitGold is going to sit around and just wait for that to happen to tackle what could become its largest market: the United States, stuffed full of gold bugs just like Rand Paul. Only last week, the Canadian company snapped up the operations and intellectual property of Goldmoney.com, agreeing to pay approximately $49m not only for the latter’s gold vault storage business, but also for its toehold operating in the United States. With relationships already established with major bullion-dealing banks, Goldmoney’s existing business, Crumb figures that BitGold could be in a position to roll out its offerings in parts of the United States “within a few months”.

In the meantime, the company’s stock – publicly traded on the Toronto Stock Exchange since it took a back-door approach to an initial public offering in January, acquiring an already-public mining company in what is known as a reverse takeover – offers US gold bugs with a taste for risk and adventure another way to join the party. When the transaction was finally approved, it began trading on the TSX Venture Exchange on 21 May at only 90 cents a share; it has since traded as high as $8 a share. That has some experienced analysts – many of whom have witnessed speculative mining ventures come and go in Canada – raise their eyebrows in incredulity.

Crumb is imperturbable. For starters, he has some powerful friends and allies – including veteran gold bugs such as Eric Sprott, a Canadian asset manager, and Alex Soros, son of famed hedge fund manager George Soros, whose Soros Brothers Investments is among BitGold’s investors. Then, there’s his conviction that the public is itching for a product just like this – especially those with only a few thousand dollars in savings, being offered accounts that pay little or no interest by conventional banks. BitGold, in contrast, will allow them to store their gold for free (an instant savings) and – or so Crumb argues – give them a hedge against inflation that might eat away at the value of those savings.

Officially, inflation is almost non-existent, but Crumb points out that in fact, volatile food costs, gasoline prices and other expenses ensure that’s less true in practice. “If 30% of your costs are commodities, then you should have 30% of your assets in gold,” he argues. The answer to that problem? Why, gold, of course – and a bank account tied to gold, via BitGold.

Incidentally, Crumb and his colleagues and backers aren’t positioning their business as a way to speculate on gold prices, although even a casual glance at the company’s stock price suggests that’s precisely how some of their investors view it. (Perhaps we can’t blame them, given the bear market in gold in dollar terms.) He’s not even going to enter the lists and joust against those economists who think that returning to the gold standard is the dumbest idea since, well, New Coke. (Not a single economist in a recent poll thought this would help ensure price stability or improve the employment picture for the average American.) His focus is much narrower.

“If we’re right, we’ve built the next PayPal,” he says. “If we’re wrong, we’ve just built another one of those bullion trading businesses.”

Either way, all that glitters will be golden.