Here in this blog i'll differentiate between the open minded people and close minded one according to their mentality.

Firstly we have to Define both of them and make list of their characteristics. 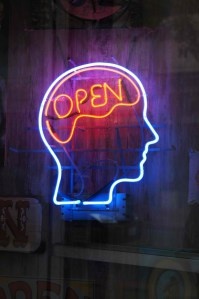 Those kind of people who have free way of thinking in a lot of fields also can pay attention to a lot of things regarding their experience, their society, culture, society and their life .

This is doesn't mean that the other side which is close mind are negative people or bad people but every character has  their own factors . 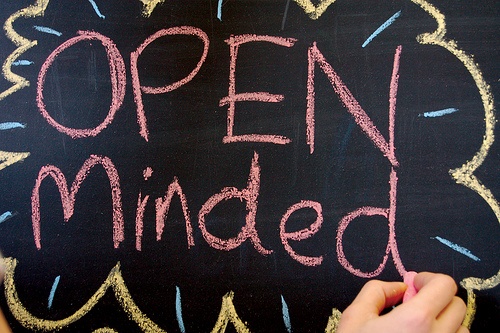 1-Become flexible way of thinking and creative: This person is able to see all sides of argument allow yourself to pursue those tangents that you though led to nowhere.

2-Questioning every thing your are working on: when this person become creative , Become also questioning person and asking about all things that why u are doing it.

3-Thinking out of the box can lead you to your muse: While outside the box thinking might be everywhere, most people have no idea what it really means to cast off uniformity and convention.

By allowing yourself to see past the illusion of creative confinement, you open your mind to new ideas and inspirations that lay beyond the borders.

Those kind of people who called narrow minded and a person who does not want to hear the other side of the argument.

a person or persons who cannot see beyond their own set of values and/or will not accept them. Is often related to religious matters, where people cannot accept the other religion's beliefs. It often happens where one is in ignorance.
How To deal with close minded person:
1-Discover what point of view they have and remember that is just to be close to this person and know how they are thinking.
2-Watch their reactions this is one of things that will lead you to know its personality 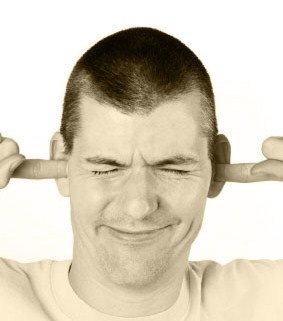