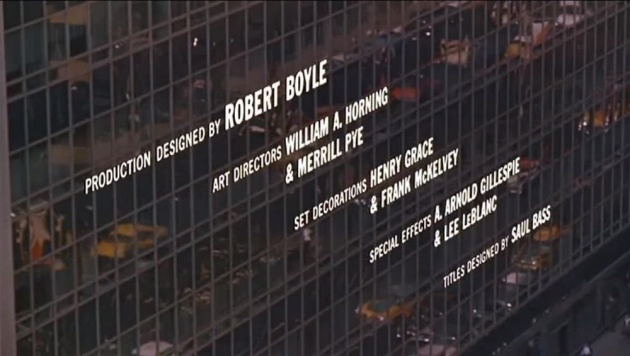 I rewatched "North by Northwest" (1959) recently and was striken by the way the credits were incorporated in the settings :

These were actually the first opening titles to merge the credits in the background. They have been created by Saul Bass, a pillar of the modern opening titles design, especially known for his work for Otto Preminger's and Hitchcock's movies. When "North by Northwest" came out in 1959, he already designed for a Hitchcock movie the previous year (Vertigo).

The sequence is split into three distinct tiers — the first being entirely graphic, with the titles superimposed over the gridded background. In the second, the graphics dissolve into the reflective façade of the C.I.T. Building in Manhattan — the location of the main character's agency — perfectly mimicking its orthographic window framework. The third tier brings us down to ground level, observing the anonymous masses navigating the Big Apple. (*)

And watch carefully at the very end of the opening credits - Alfred Hitchcock cameos right after. 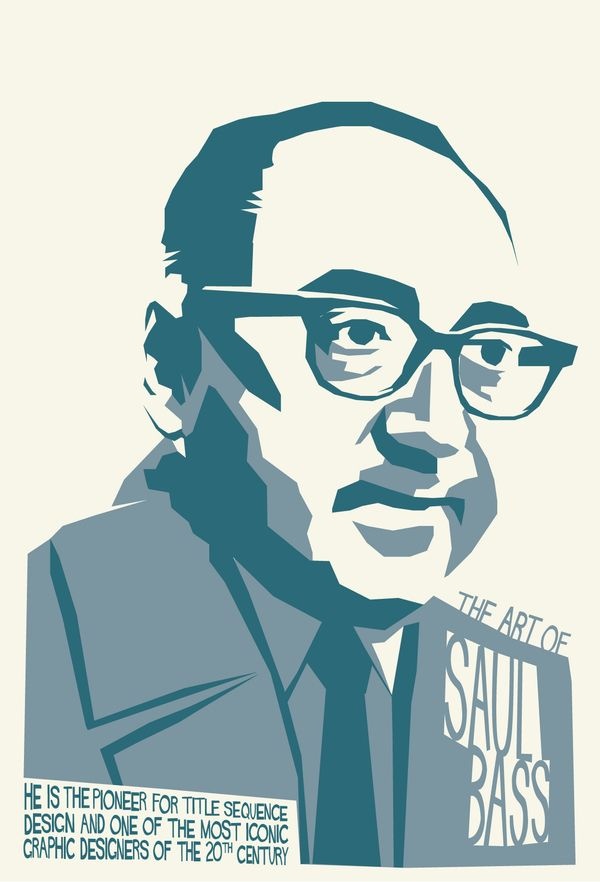 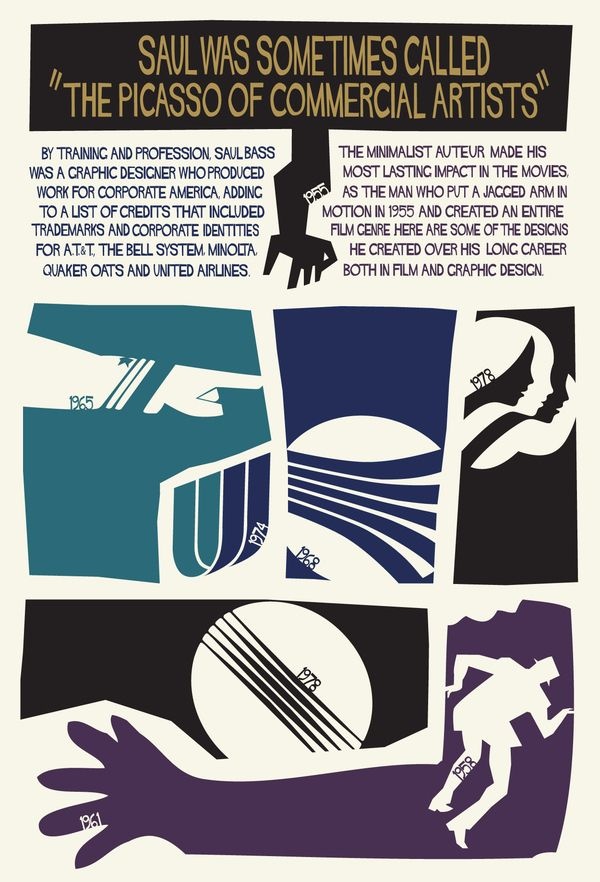 "For the average audience, the credits tell them there’s only three minutes left to eat popcorn. I take this ‘dead’ period and try to do more than simply get rid of names that filmgoers aren’t interested in.
I aim to set up the audience for what’s coming; make them expectant."

Most of the time, curtains were not even raised before the end of the opening titles. For Otto Preminger's "Man with the Golden Arm" (1955), Saul bass specifically instructed projectionists, through a note inserted in the movie reels, to raise the curtain before the opening credits started. 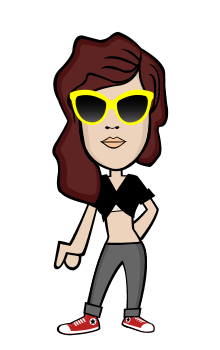