I learnt something new about European families who break bread religious way.

Eastern Europeans have a multitude of traditions that include a Religious foundation. A great example is the Oplatki tradition in Catholic families of Poland, Lithuania, Slovakia and the Czech Republic. 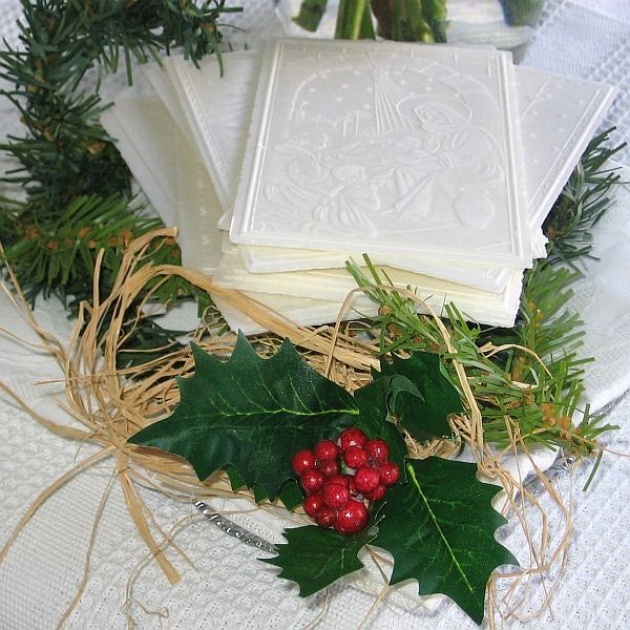 The tradition begins during two main religious holidays, which are Easter and Christmas Eve otherwise known as Wigilia or the Christmas Eve Vigil.

Before the family can sit down and eat they must first begin with Oplatki, Oblatky or Plotkele, all of which reference the thin Communion-like wafer made of unleavened bread and usually has some sort of Religious figures imprinted on it. 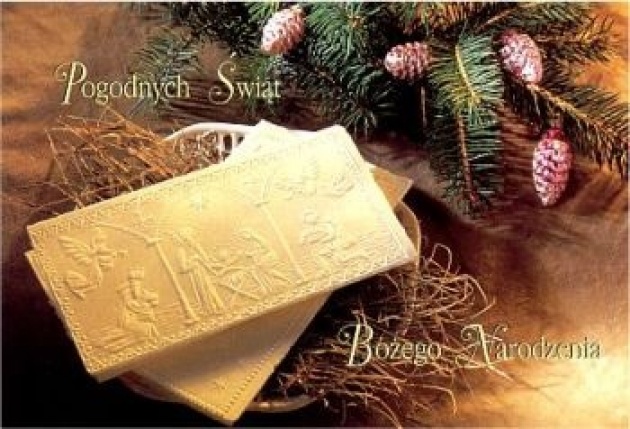 The tradition is not new to these countries; Catholics within these nations have practiced the breaking and sharing of this rectangular wafer for a long time.

The reason why these highly religious countries incorporate this tradition is for the religious background with bread being a representation of life.

According to the New Testament of the Bible, which is the primary religious text used by Catholics, Bethlehem, where the Savior was born, means “house of bread” in Hebrew.

The New Testament also states that Jesus said " I am the bread of life," and that His Body and Blood are under the appearance of bread and wine in the Eucharist.

In continuing with the religious significance of this tradition, families begin the breaking and sharing of the Oplatek aka wafer with usually the eldest member making the first move to share with the rest of his family members. 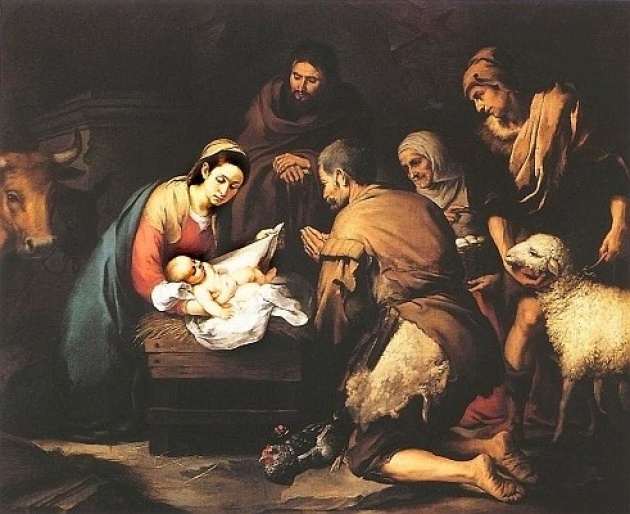 The wafer ultimately gets shared by everyone and while breaking bread with one another, family members state only good wishes for one another; the tradition gears toward the sense of unity within the family by giving and sharing the Oplatki.

After the giving and sharing, all relatives and friends at the dinner table eat multiple meatless dishes usually placed on top of an Oplatek that lays at the center of the table atop a bed of hay or white linen cloth.

Many Eastern European and Slavic traditions focus around Religion due to the deep roots that lifestyle, religion and culture have in European countries. These traditions are very specific and hold a great deal of value for individuals and families born or raised with these traditions.