OPPORTUNITIES TO JUMP INTO THE ECONOMY OF AFGHANISTAN 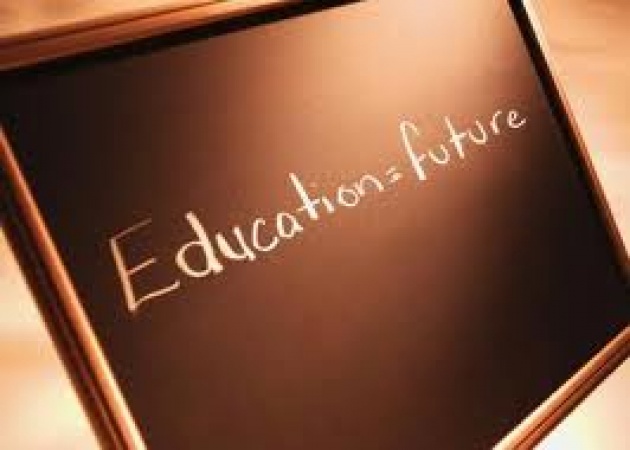 Different countries mean different cultures. Different cultures mean different lifestyles. And different lifestyles mean that people in different parts if the world want - or are forced - to play by different rules, which can create or destroy opportunities for a better existence. Despite the undeniable fractures between different ways of living, it's remarkable how most people in the world prioritize the same values in life: safety, stability and freedom. You are not going to find a single functional family on this planet who doesn't desire a place to live that is secure from the danger of being attacked, a reliable paycheck to count on to raise a family, and the possibility to express opinions freely without the fear of persecution and retaliation.

Business entrepreneurs around the world rarely make the decision to bring their capitals in countries where the above conditions aren't granted, making it even more harduous for the places that lack such circumstances to develop the way their citizens envision. Afghanistan is a clear example of a nation in which most basic needs are often denied, and for this reason it is considered "closed" to business.

In Afghanistan only three out of ten can read and write. Among Afghan women, only one out of eight. How are the Afghan people going to promote political progress in their country with such a high illiteracy rate? How are they going to plan economic reforms and prosper from their implementation with such a low attendance in the Afghan schooling system? What types of professional opportunities are waiting for them in their immediate future without the introduction of radical changes in the Afghan education system? And more importantly, how can peace and security be built when radical groups like the Talibans take advantage of people's ignorance?

Improving the Afghan education system and increasing the literacy rate should be among the most important strategies for the creation of a bright future free from political influence, economic dependency, cronic unemployment, threats to security, and all the limitations that obsolete traditions can create.

Film Annex and the Afghan Citadel Software Company have partnered up to give more Afghan children a chance of a better future. They created the Afghan Development Project, which in three years will oversee the construction of Internet classrooms in 40 schools in Herat, the third largest city in Afghanistan, affecting 160,000 young Afghans. A wonderful opportunity for these children, their families, and the economy of Afghanistan. The eighth Internet classroom is opening next month.
Giacomo Cresti