ORIGIN OF THE SAMURAI

Many of us wonder, what is the exact origin of the Japanese samurai? To be honest, the Japanese samurai has been around since at least 200 A.D.  During this time agriculture was on the rise thus, ownership of land also grew as a prominent issue within each community.

That being said, the possession of land always brought war, and war always brought the need for warriors. The way that warriors were decided were those who were naturally better suited for fighting than others and specialized in those skills. These natural fighters became warriors and eventually leaders of their clans, if they showed strength and virility. 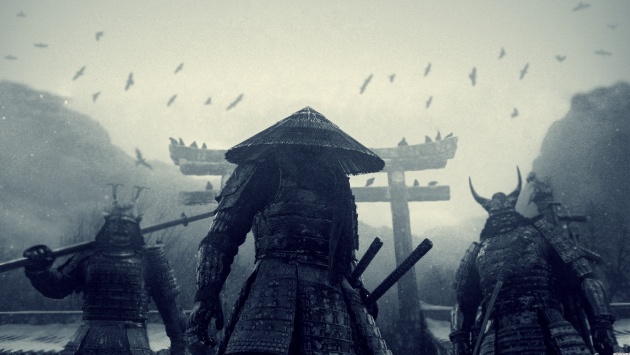 As history continuously tells us, clans grew larger and larger so, they strived to overcome and absorb smaller clans in order to increase in size and power. Thus, battles were not uncommon. Eventually the Yamato clan became dominant, as it supported many clans as opposed to trying to overpower them.

You're probably telling yourself, thanks for the history lesson but where do the samurais come in?  Well they were always around, especially during this major shift in the structure of society.

Nonetheless, the actual term came to be by the end of the 8th century when the government strongly depended on the original gangsters aka Kanto warriors who were known as the fiercest in Japan. 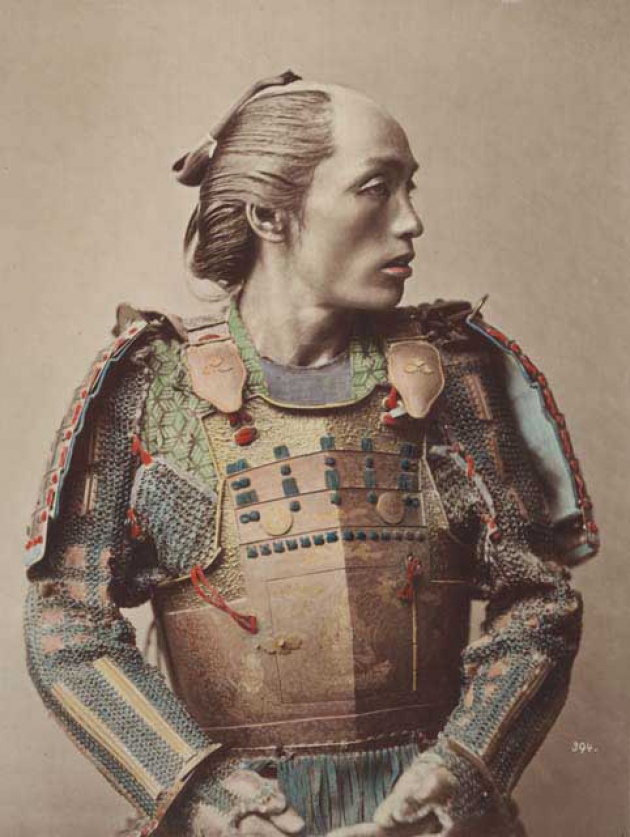 These fierce warriors fought on horseback with bows and arrows being their primary weapon, in addition to the newly designed, curved sword.

What many of us do not know is that Samurais or warriors of war originally fought on foot. The primary reason why? Warriors were not trained riding horseback and were more likely to fall on their face when trying to strike someone then successfully shoot an arrow at the enemy. All skills came with time. 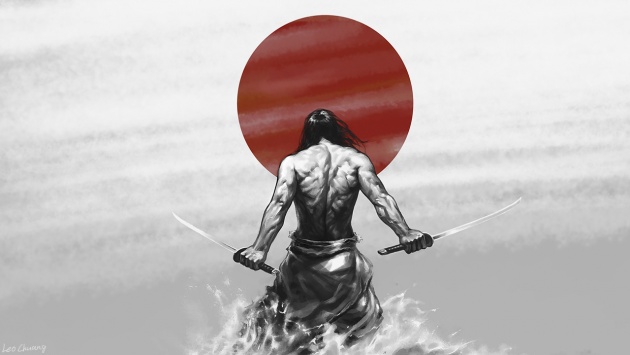 So even though many movies and cartoons depict samurais with superhero-like qualities in reality, they were average warriors who honed their skills on the art of war. So technically speaking, if you wanted to be a samurai, you have all of the resources necessary to become one. All you need is a lot of passion, practice and a great deal of dedication.