Since I started working in the audiovisual world, there´s something that i really don´t get: when people generate their project´s music by just putting famous songs without their owner´s permission. Even worse, there are a bunch of films that win prizes for that in festivals! Even for best soundtrack!

People, we need to be original. 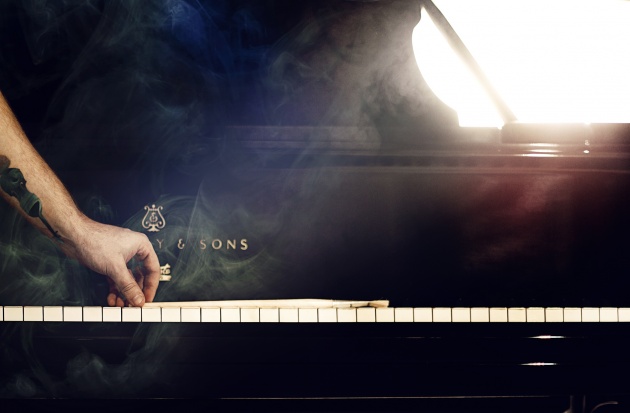 If you are constructing a project and put music that wasn´t composed for it, you are going to miss depth, music will run in parallel to the video, but never together. It makes projects COLD.

Even in big budget spots or movies, the music they get from famous bands is edited for the project!

I mean, we are independent filmmakers so... what is left if we aren´t creative and try to make pure projects?

Also, isn´t it weird when you just watch another shortfilm,fashion film, spot, etc. that has the same music you chose? For me it would be like if you go to a party with a very expensive suit and there are 4 more guys in there dressed the same as you! 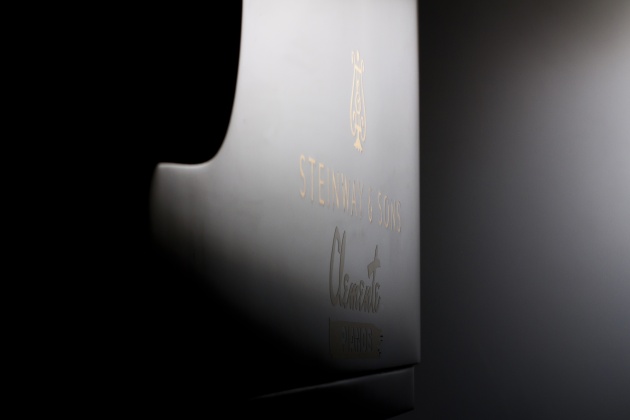 If it is well used and composed, music can make you shiver, it can turn bad projects into attractive ones and and good ones into great pieces. We need to care about it.

And that´s easier nowadays, there are a lot of professionals dedicated to it, computer sound libraries feel more realistic and there are a lot of software to create every kind of melody, style or record any instrument without spending a too big budget.

A music composer is also considered one of the authorial parts in an audiovisual project, so if we lose that in order to fill our timeline with music that has nothing to do with our work... it sounds a little bit pointless, right? 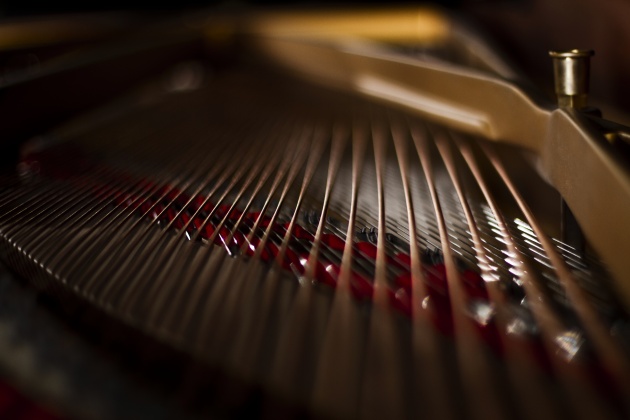 I guess that for a lot of filmmakers this part is one of the most difficult ones if they didn´t study music (i went 18 years to a music academy and learnt how to play violin, piano, drums and guitar) but I want to encourage people to try to understand this complex but infinite, magical world, so that any project you make is 100% unique, authorial, with its own seal of identity.

Rolling Stones didn´t compose Sympathy for the Devil thinking on what you were going to shoot 40 years later. If you hire a music composer, I´m sure he/she will.

In the nex blog I will write about Sinnside´s OST!

Pictures from Heraion - In search of life by Leticia Reig.