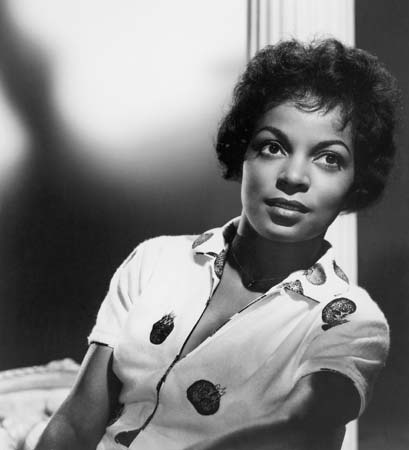 Awww, the legendary Ruby Dee has passed away.  She was an Oscar-nominated actress who won various acting awards throughout her seven-decade career.

Some of her film credits included "The Jackie Robinson Story," "A Raisin in the Sun," "Buck and the Preacher," "Do the Right Thing," and most recently, "American Gangster" for which she received an Academy Award nomination for Best Supporting Actress.

So long Miss Ruby Dee, thanks for the cinema memories!