"Three things cannot be long hidden: the sun, the moon", and the truth so nicely said by Buddha.

Every planet has some natural satellites earth has moon as its natural satellite which is known as “Luna” in Latin. Moon has larger  size  and that’s why it is the largest natural  satellite in the universe. The beauty of night is due to moon and stars, if there is no moon the night have no beauty.

What are the benefits of the moon..??

There are many benefits of the moon. The most important thing is it gives light to the earth at night unless its a new moon which is a very thin line. At this point it does not really have much light but as the cycle of the moons life progresses, the light increases more & more, and also helps some animals to be able to see in the dark. Surprisingly our earth while it rotates around is quite unstable so the moon helps to keep in balance. Our solar system has more than 160 moons. 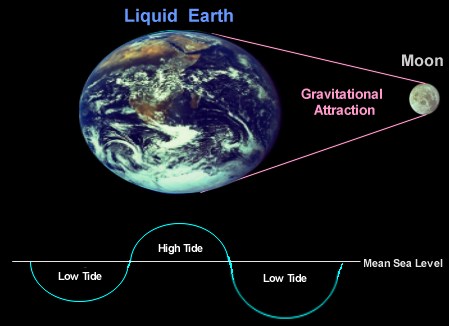 Obviously having a moon is important as God has created it for a reason. The tidal waves of the seas are all controlled by the moon. Also the most important fact for us is the fact that our Islamic months are all based on the lunar months. All our months starts at the creation of the new moon. Its also stated in the Qur'an that everything has been created for a reason, but not everybody understands the dept of the meaning. CAN HUMANS LIVE ON THE MOON??

If there was supposed to be anykind of life on moon, then god would have created it. The fact is no life is supposed to be on earth. It's the way god has created it & made its purpose. The moon lacks things such as air, protection from radiation, water & food sources which will make life on moon very difficult to live.....

Skin care is one thing that many people give importance nowadays. Taking care of your skin prevents …