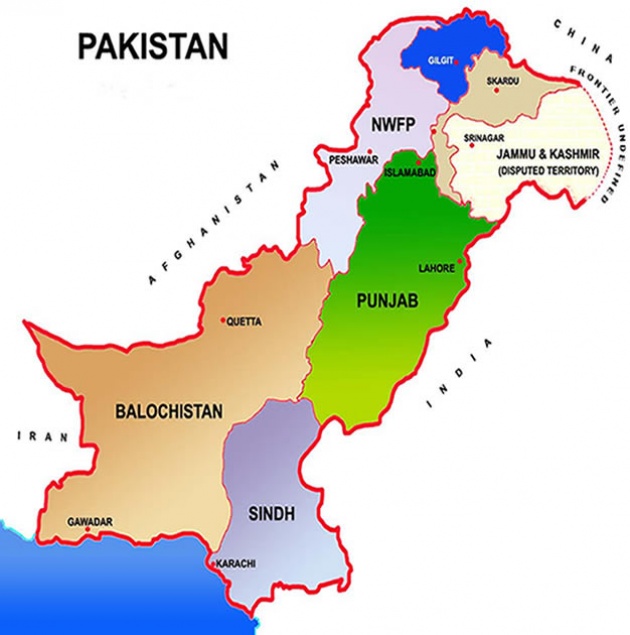 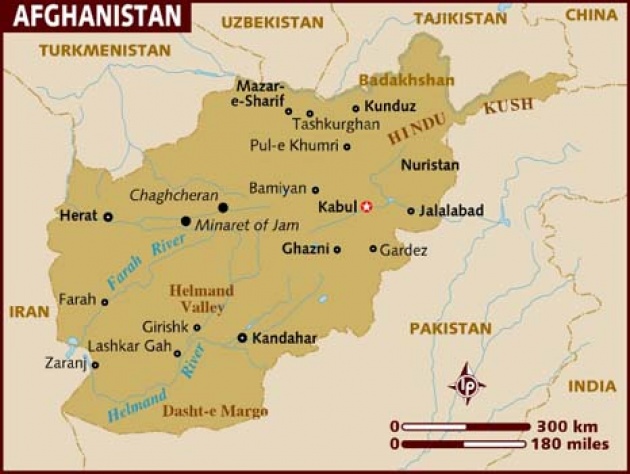 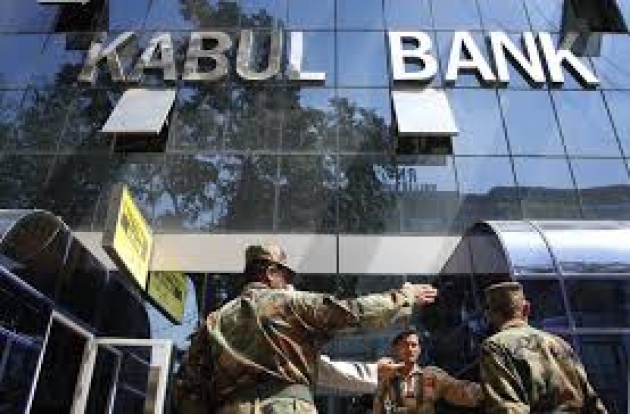 Afghanistan is a Muslim state. It is a landlocked country. That means, it is surrounded by land. The historic land of Afghanistan has been a focal point of trade. the people of Afghanistan are famous for their bravery and devotion to Islam. 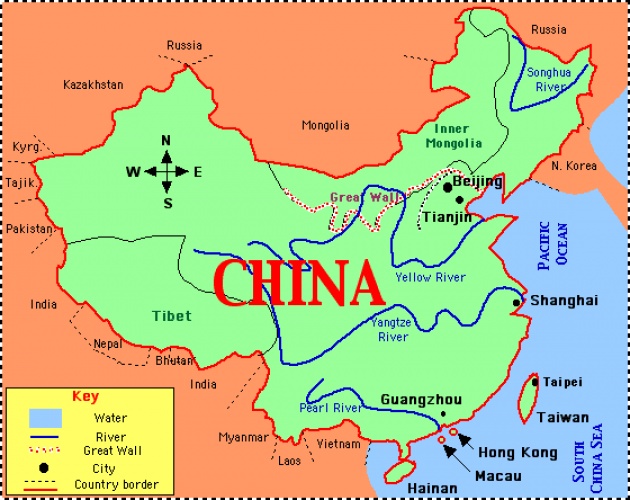 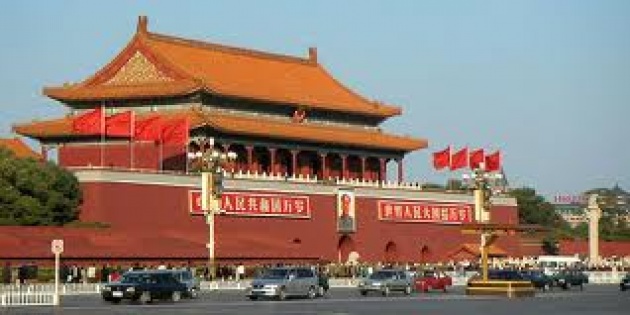 China is the most populous country of the world. The Chinese are very hardworking and efficient people. They have developed their economy in a very short time. It is the most friendly neighbour of Pakistan. the Karakoram Highway connects China to Pakistan. 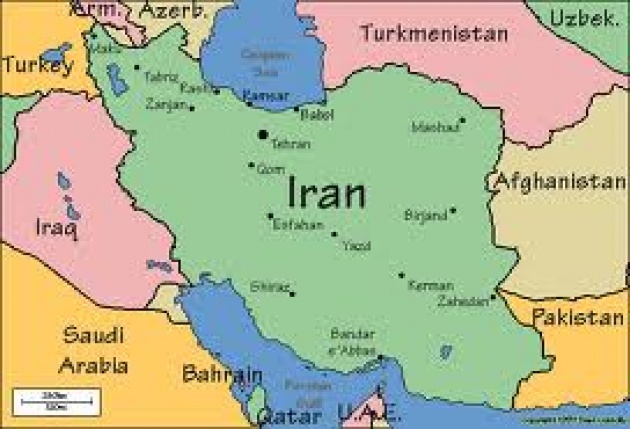 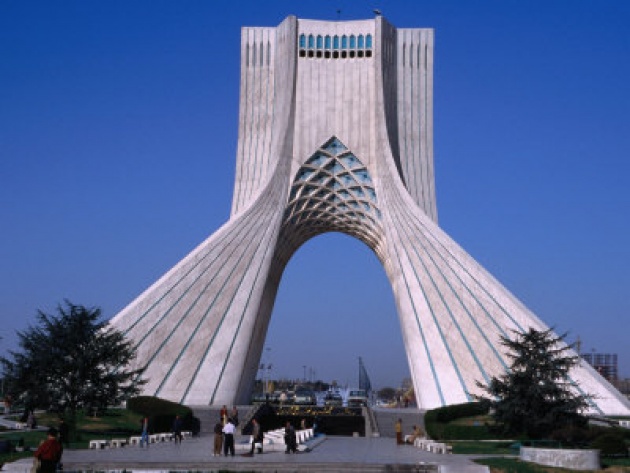 Iran is a Muslim state its old name was Persia. It is also known as the country of deserts and plateaus. Iran is rich in petroleum. It is famous for its art, craft, poetry and literature. 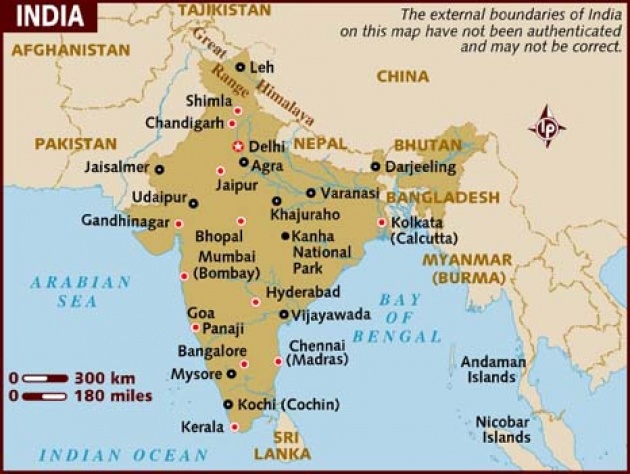 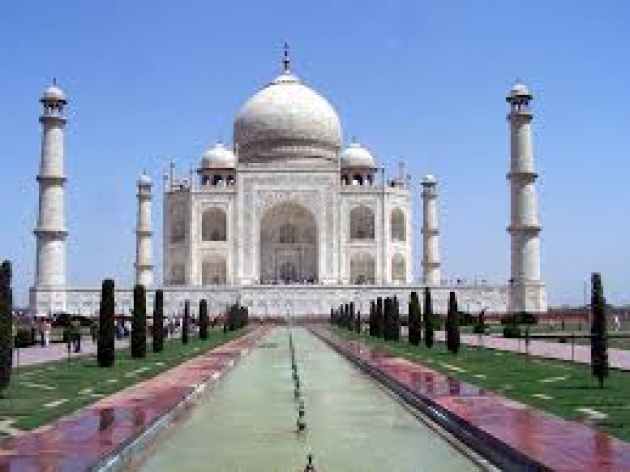 People from many races and nations live in India. They have their own regional customs. Majority of Indians are Hindus, but Muslims also live there in a large number.