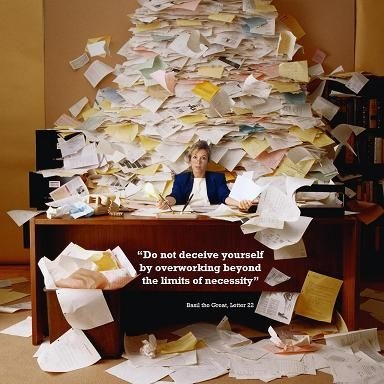 For a couple years I've been blaming it on lack of sleep and too much pressure from my job, but now I found out the real reason:

The population of this country is 237 million.

That leaves 133 million to do the work.

There are 85 million in school, which leaves 48 million to do the work.

Of this there are 29 million employed by the federal government, leaving 19 million to do the work.

2.8 million are in the Armed Forces, which leaves 16.2 million to do the work.

Take from the total the 14,800,000 people who work for State and City Governments and that leaves 1.4 million to do the work.

And you're sitting at your computer reading jokes!