After didn´t play during a lot of months, training in the school, i was waited excited  participate in the Oxford Cup, the Saturday i felt a lot of insecurity and nervous, the first team we played was Olmeca , it is a good team, one of the best league in DF. 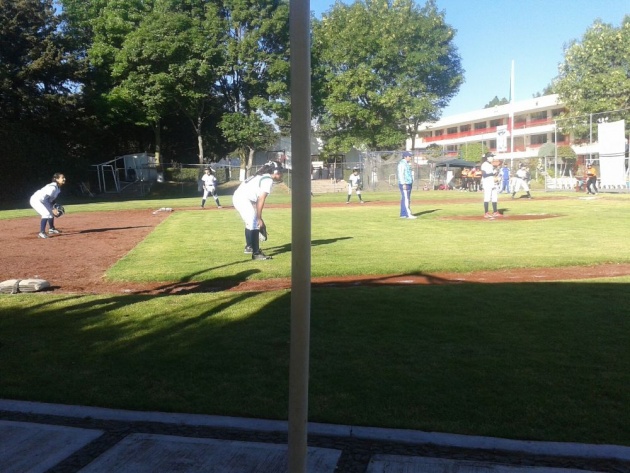 We lost for two careers, i was so quiet because i did not played the firs game, the second team was Oxford a team who we (MACH) confronted before, even thogh training  we lost that game too.

I felt  a little upset and sad to lose but i only think to make it better tomorrow, next day, the Sunday  we played versus Olmeca again and this time we won that made us felt excited and my coach too, we were ready  to confront Oxford, however we lost again, we won third place and i am satisfied but i know we be able to make it better. 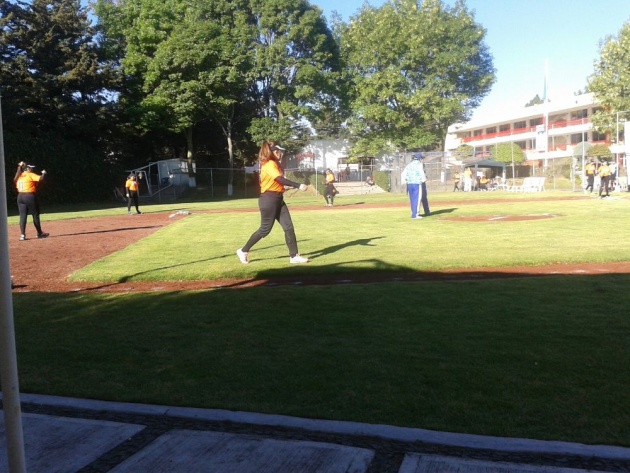 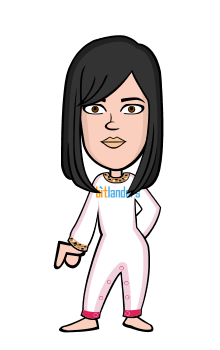