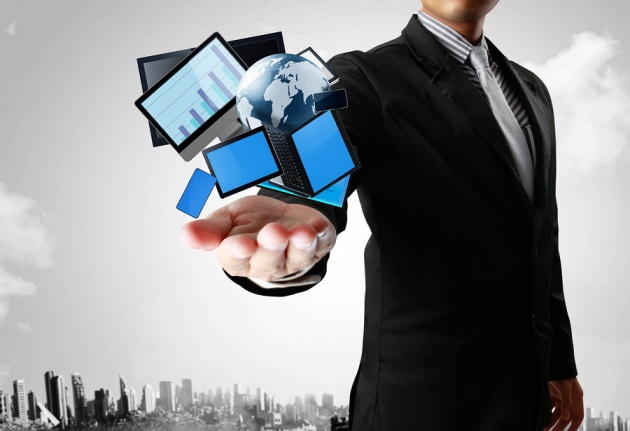 One of the important facts of social lives is that authority establishment, weakness and failure of governments, and development or lag of civilizations in different communities are not related to sudden and random adventures. Yea the facts attested that these dissonances have near connect with social, political and economical factors. 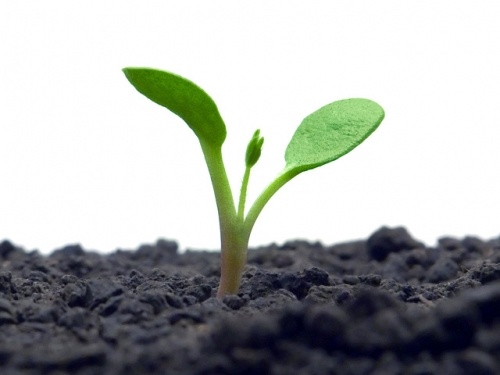 Sometimes a society in a part of history and in a specify place goes to develop in overall material and immaterial courses, and walks on success peaks one by one, and gifts for people freedom, safety and justice. But after awhile bad factors such as injustice, social disorders, disunion, economic, moral and social problems take the place and remove all political, social, economical, mental and moral achievements and all organs of the society which is like its backbone will stand on shake and break.

In this time if the aware, illuminate and responsible peoples and all other peoples don’t feel their responsibilities that society will face with disaster quandary and the peoples will be in dark.

Making a stable system that stand on religious regulations and nation desire with union and cohesion of people is a pace for development. So let’s be One!