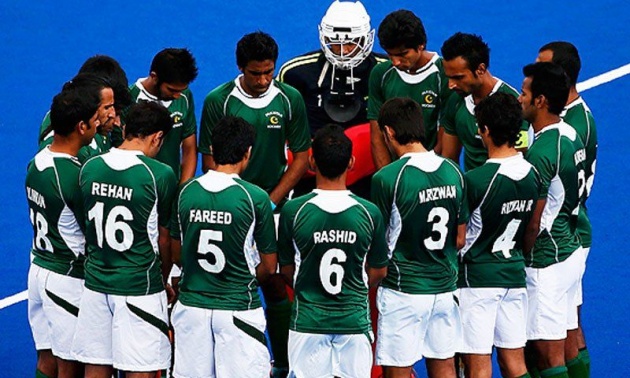 Pakistan Hockey Federation (PHF) has planned to give a historic welcome to the national hockey team that will return from India at Wagha border on Tuesday, December 16.

PHF has made an appeal to the hockey fans to turn up to receive the national heroes, who have brought glory to Pakistan. Pakistan won silver medal in Hockey Champions Trophy, which concluded in Bhubaneswar in India on Sunday. After beating host India 4-3 in semifinals, Pakistan lost the final match to Germany 2-0.

The PHF President Akhtar Rasool Chawdhry, Secretary General Rana Mujahid Ali and a large number of former Olympians would receive the team at the Wagha border. The team will reach at the Wagha border at 11:30 am and would be brought to Lahore in a motorcade procession.

Rana Mujahid said that Pakistani players reached the final of the Champions Trophy after a long gap of 16 years which was a great achievement for a team deprived of international hockey because of different reasons.

“Although our team lost to Germany in the final yet our boys were real champions who beat Netherlands in the quarterfinal and India in the semifinal on their home ground,” rana said.

The Secretary lauded the team and said they performed marvelously in the field amid odd conditions to reach into the final of the mega event.

He said standing on the victory stand with their heads high was a great honour for the boys who demonstrated extreme national pride and love in extremely hostile conditions.

“Hoisting of the national flag on the victory stand was a wonderful feat which would help a lot in the progress and development of hockey in Pakistan,” he said.

Rana thanked the sponsors who came forward to support the financially strapped PHF and added that without their support it could have become difficult for the federation to send the team to participate in the Champions Trophy. 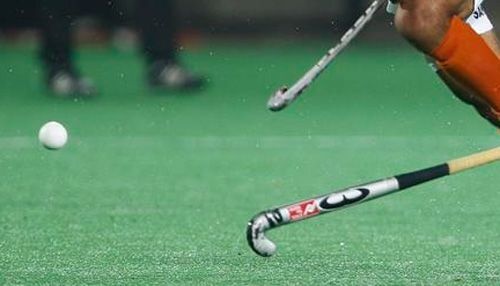 “I am extremely delighted that the boys didn’t disappoint those who invested their money on them. Their splendid performance has infused a new life in the national game which has been given a step motherly treatment. I hope that now more sponsors would join in PHF efforts to strengthen the national game at the grass root level”, he said. 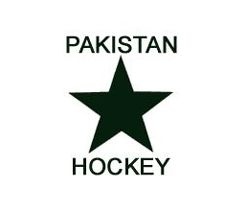