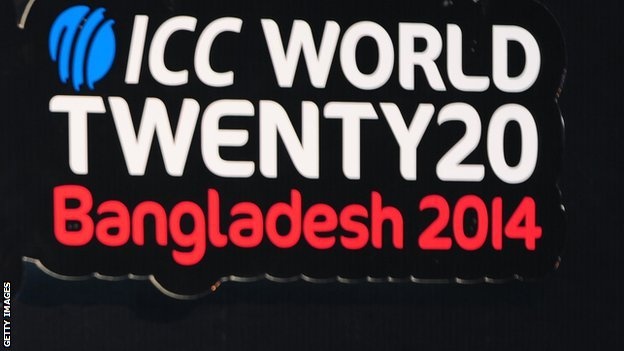 Let’s talk on the squad of Pakistan cricket team. There are lots of famous players in Pakistan team like Shahid Afridi, Ahmed Shahzad, Umer Gul, Kamran Akmal and Umer Akmal. Pakistan is so good in the batting and bowling but there fielding is so weak. They will have to improve their fielding.

In the batting, three openers are in the team. Names are Karman Akmal, Ahmed Shehzad and Sharjeel khan. Ahmed Shahzad and Kamran Akmal have the lot of experience in the opening. While the Sharjeel Khan is the new he has the lots of timing in his shots. And also the some new faces like Sohaib Maqsood. 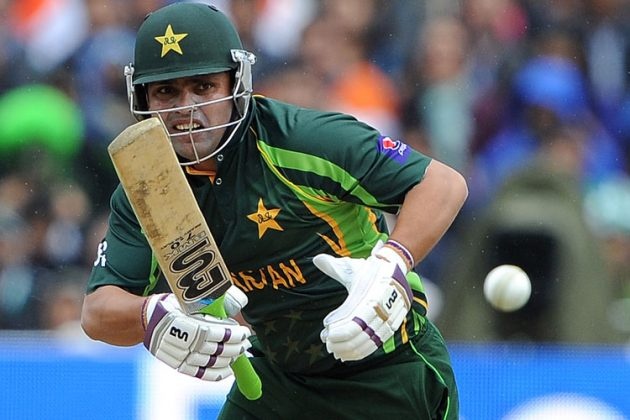 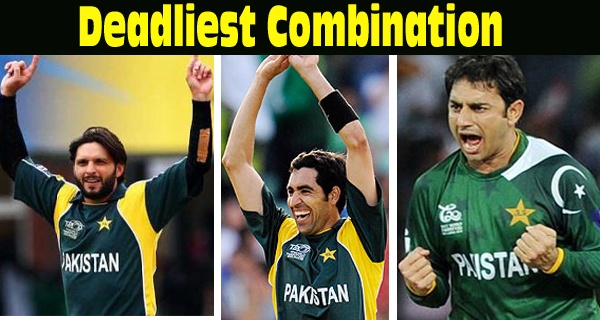 While the fielding of Pakistan is so weak, they give the lot of extra score in every match. If they want to win the world cup they will have to improve their fielding’s. 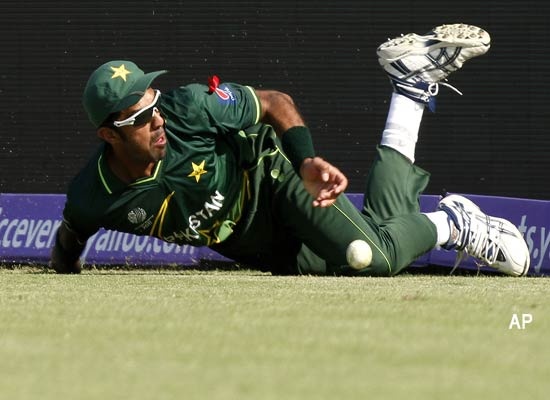 This is the Pakistan cricket team for the world cup. I hope they will bring the trophy at home and give the give the gift of happiness to their peoples.