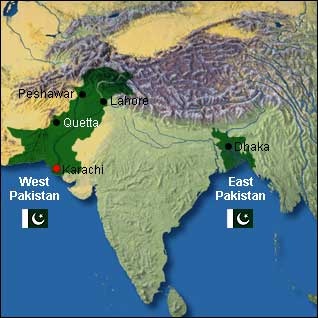 Few year’s latter, they realize that they will have to do more things from the security of their country. They work hard and bring new things for the security of their beautiful homeland. Against India in the war of 1965, Pakistan soldier fought with great courage and confidence. All the Pakistan’s peoples were united. In this war India attacked on the border of Lahore and their wish was to do breakfast of that day in Lahore. But they fail to demolish the Pakistan army. One brave soldier loaded his dress with grenades and let down on the pull of river Ravi. When a tank of Indian army touches the body of this brave man, a very power full blast comes due the explosives. The heavy tank of Indian army flies in the air for some feet due to the big blast and come back on the pull with great pressure. The pull of river Ravi destroyed due to this blast. That was the only way in those days to enter in Pakistan. In this way Indian army goes back to their country with shame. 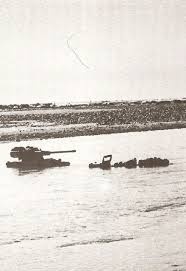 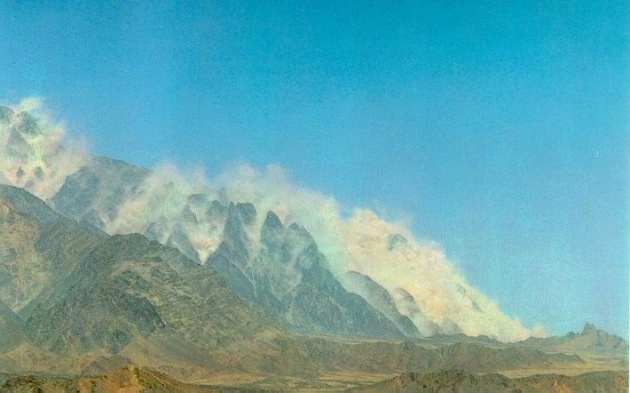 Pakistan was the seventh atomic power of the world. Then Japan, USA and Russia banned Pakistan in lots of fields, because Pakistan does these experiments for their safety. That’s why all these countries lift up these banned and become the friends. Now these countries are good friends and dealing in many fields. I am ready to serve Pakistan always because I love my country. 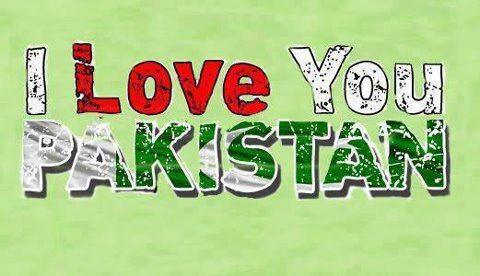