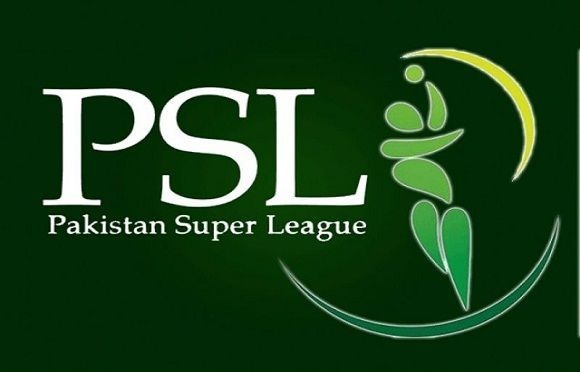 This is my first blog about Cricket. Cricket is my favourite game.I am very fond of Cricket. Many countries have their own team of Cricket.Pakistan also has their own Cricket team which is one of the top ranked team of the world.In Pakistan Cricket is very popular game. I live in Pakistan. I am watching Pakistan Super league matches with my family. Cricket is a international game.Cricket was started first time in England in the 16th Century which was played between two teams.Each team has eleven players. It is played in stadium. Today i am telling you about the pakistan Super league. Which is currently going in Dubai. All people of pakistan are very excited about it.I am also telling you the Role of bitlander which they played to make this tournament a successful event by introducing various outfits and accessories of the team that are taking part in pakistan Super league.

After the effort, In September 2015 Pakistan Cricket Board  announced the Pakistan super league. Pakistan super league is a professional twenty20 Cricket league in Pakistan which is organized by the Pakistan Cricket Board. The positive image of Pakistan is shown in the world through this  PSL . The tournament of Pakistan Super league is going on in the United Arab Emirates from 4 February 2016 to 23 February 2016. The venue for the tournament was originally planned in Doha Qatar. In September 2015 Pakistan Cricket Board announced the shifting of the tournament from Qatar to Dubai and Sharjah in the United Arab Emirates. The main headquarter of Pakistan Super league is in Lahore. There are five teams that are participating in this tournament. The majority of the league consists of Pakistani player. 308 players are participating in this tournament. Many new players are also playing in this PSL. They are divided into five different categories. The top four team with the best record will qualify for the next round. PSL teams does not only contains player from Pakistan but international players are also participating in this tournament. In PSL players are taken from eleven different countries. the format of this league is twenty,20. This league follows the rule and regulations of the ICC. The first season of the PSL will be played in double Round-robin format. Every team will play each other twice and the top 4 will be qualify for the next round. In 20 September 2015 the PSL anthem and logo was launched in Lahore in a ceremony. Wasim Akram and Rameez Raja are the brand ambassadors of the PSL for three years. AB KHEL KE DIKHA, PSL anthem was sung by Ali Zafar,and 3Di show the logo of PSL. 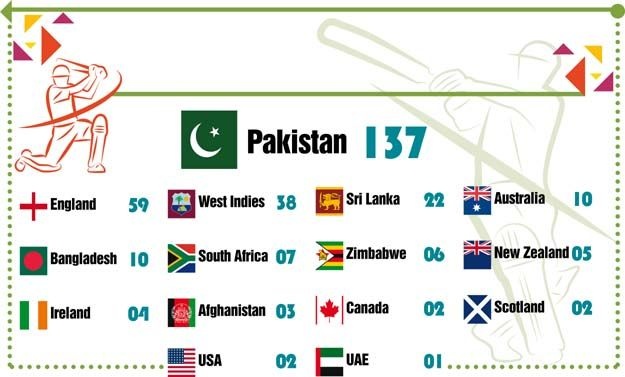 Now i am telling you the name of these teams which are participating in this tournament. 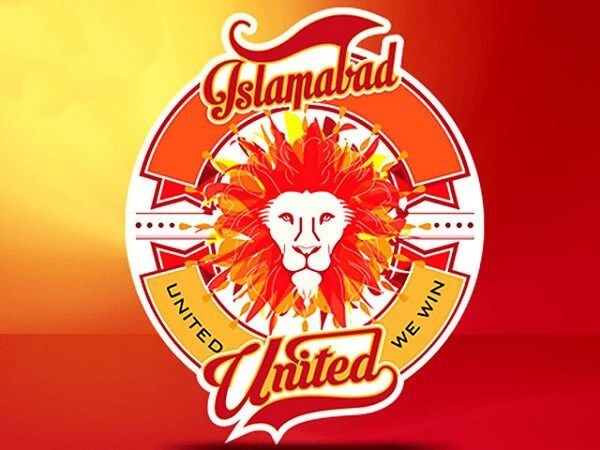 Karachi King (KK) is a pakistan super League Cricket team which is representing the City of Karachi. This team was established in 2015. Karachi King(KK) was sold to the ARY Media Group for US$26 Million for ten years. The caption of this team is Shoaib Malik. South Africa Mickey Arthur is the coach of karachi kings (KK). The kit color of this team is blue and gold. Theme song of kings is Karachi Jeetay Gaa which is sung by Ali Azmat a pakistani singer. The squad of this team is: 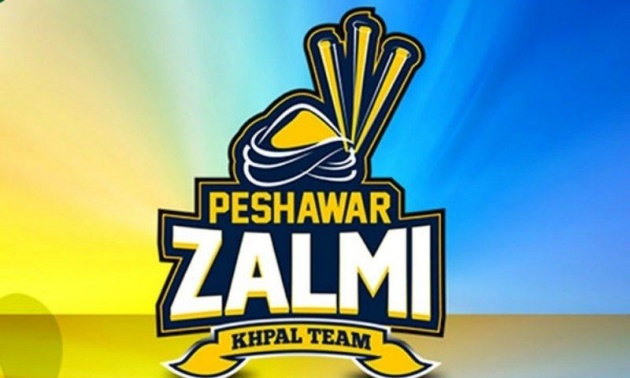 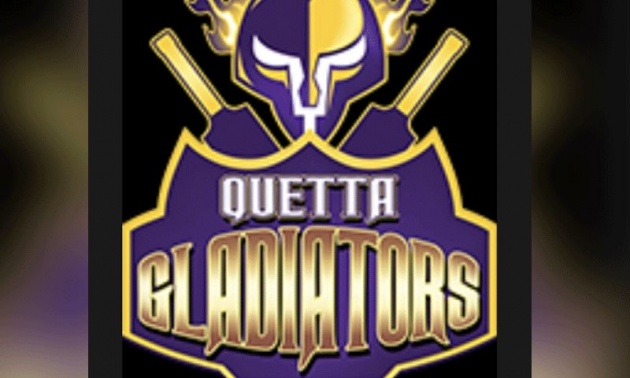 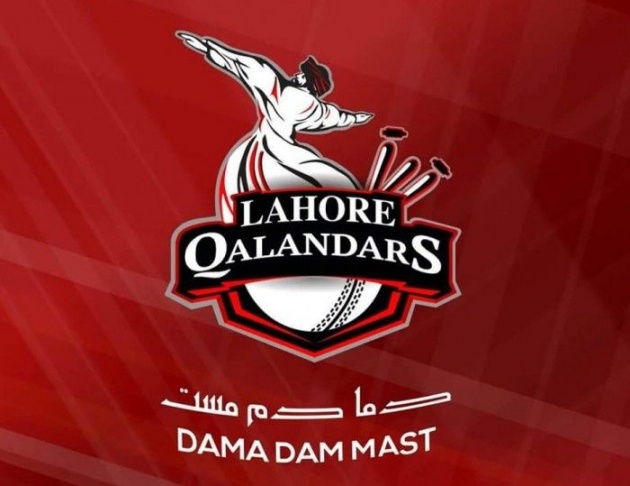 Lahore Qalandars (LQ) is a Pakistan Super League cricket team which is representing the city Lahore. Team was established in 2015. Lahore Qalandars (LQ) was sold to the Qatar Oils Lubricants Company for US$2.4 Million. The caption of this Azhar Ali  and the Coach of this team is Paddy Upton. The Qalandar's kit colors are red and black. The theme song of the team is Dama Dam Mast Qalandars. The squad of this team is:

Bitlander always supported cricket events. Bitlander is also supporting the pakistan SUPER LEAGUE. As a cricket events began bitlanders introduced new accessories at the shop. Pakistan Super league team Kits are available at the shop for purchasing. Kit of Islamabad United, Karachi King, Peshawar Zalmi and Lahore Qalandars are available for purchasing. your can easily purchase the kit of your favorite team. Kit includes T-shirt and Trousers. when you purchase one item from this kit you will receives Buzz Power +1 for 3 days each. Through this procedure you not only support your team but you will also increase a Buzz powerup. The following are the kits of different teams with price and buzz powerup. the cost of every T-shirt and Trousers is 2 gem. 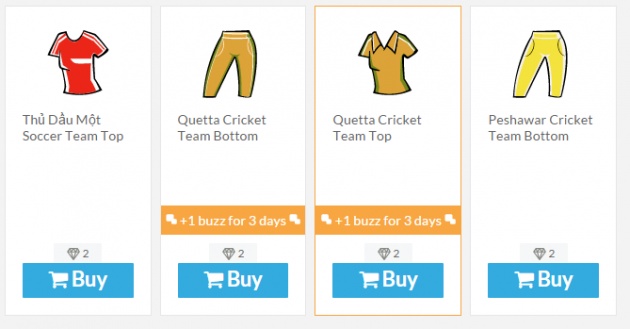 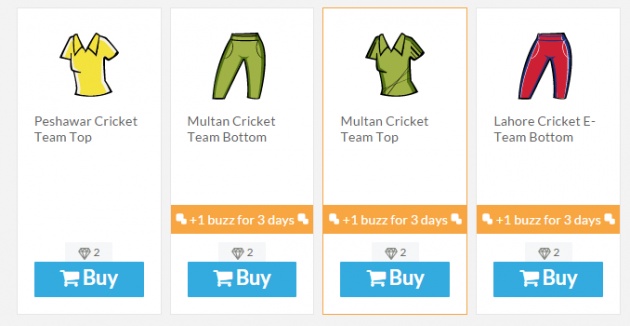 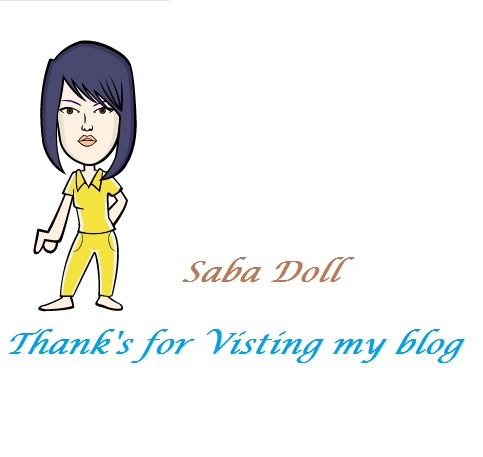