In 1964 former president of Islamic Republic of Pakistan Field Marshal Muhammad Ayub Khan cut the ribbon of national television center at Lahore. Tariq Aziz was the first compare on PTV. Whose voice mingled in the spaces of Pakistan and also displayed his picture on television screens. The transmission of PTV started with the name of Almighty Allah, Taawuz and Tasmya and recitation of the Holy Quran. In the early days of PTV there were two or three shows on television in a day, that shows were a children show, a drama and a news bulletin. With passage of time the number of shows increases rapidly. In starting programs were black-in-white, but now they are colored. If someone that not belongs to Pakistan and wanted to know about the culture and heritage of Pakistan then programs of PTV like dramas and travel guide shows and many other can help them in very gentle manner.

PTV is considered as national television channel of country. PTV transmission on dramas is very super, duper hit in all over the world. PTV dramas are based on different kind of topics like Army, Love, History, Friendship, Truth etc. Very well known and hit dramas on PTV are Andhera ujala, Tanhayan, Alpha Bravo and Charlie Uncle urfi, Alif noon, Haqeeqat, Zanjeer, Alpha bravo Charlie, Nishan-e-haidar, Guest house, Aynak wala jinn, Family front, Waaris, Game, Ajnabi raasty ajnabi manzlyn, Khamosh, Dhoowan, Kaghaz kay phool and many others. People of the region and those who lived away from this region very appreciated these dramas and gave very positive feedback. PTV also telecast live matches of cricket hockey squash snooker football, and many others. Now different PTV channel centers are now working in whole country. Now a days as Islamabad is a capital of Pakistan then the main head quarter of television is located in Islamabad, Pakistan. 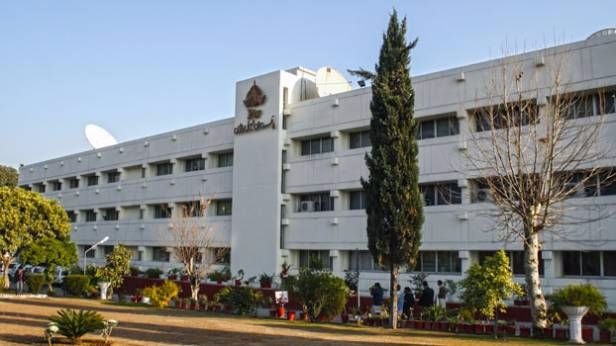 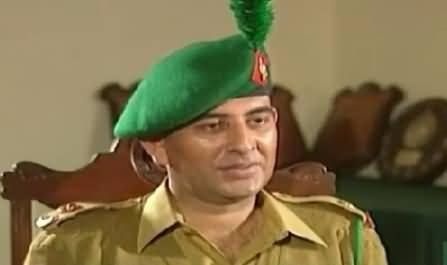 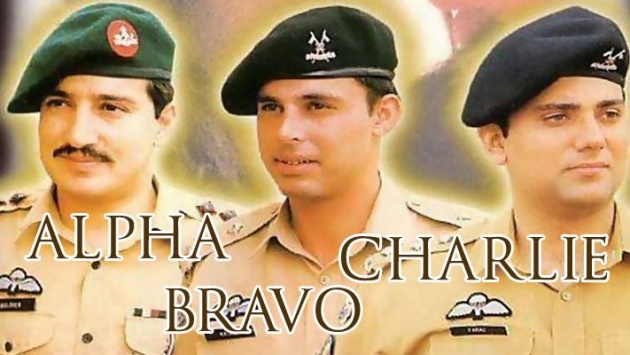 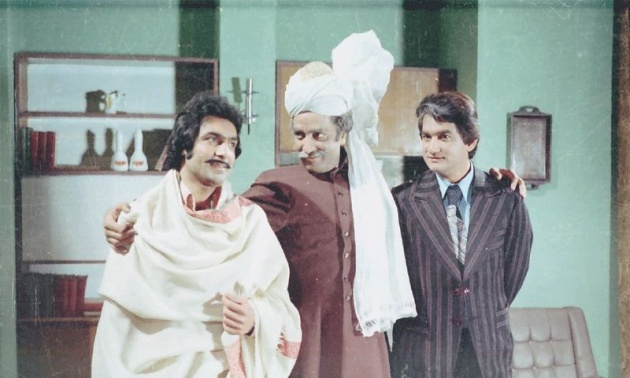 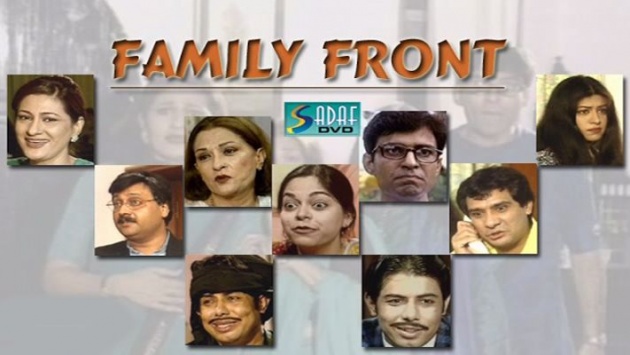 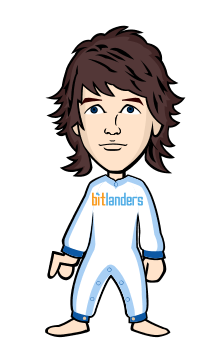