/Imran khan ./Imran Khan Niazi (born 5 October 1952) better known as Imran Khan is a Pakistani politician, ..... Political commentator Najam Sethi, stated that, "A lot of the Imran Khan story is about backtracking on a lot of things

/Asif ali zardari/Asif Ali Zardari  born 26 July 1955 is a Pakistani politician and current co-chairperson of Pakistan People's Party. He served as the 11th President of Pakistan from 2008 to 2013.

/Altaf Hussian/Altaf Hussain was born on 17 September 1953 to Nazir Hussain and Khurseed Begum in Karachi, Sindh. Before the formation of Pakistan, Hussain's parents resided at their ancestral home in Nai ki Mandi, Agra, Uttar Pradesh. His father was an officer with the Indian Railways.5.Maryam nawaz 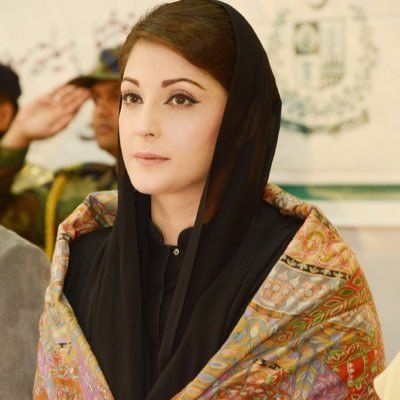 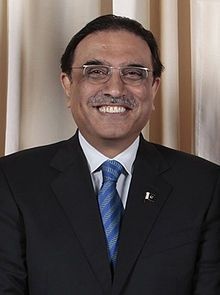 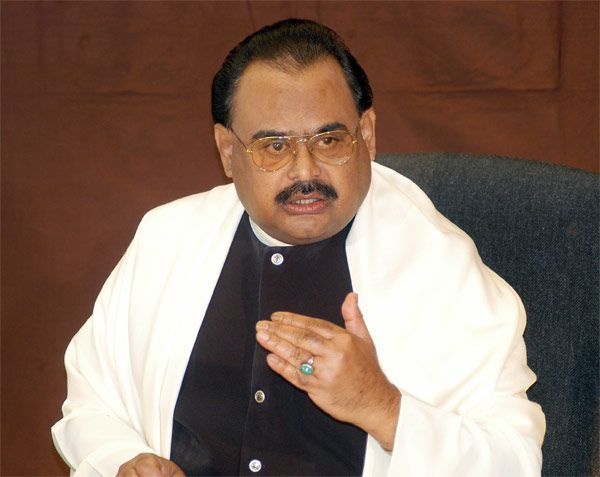 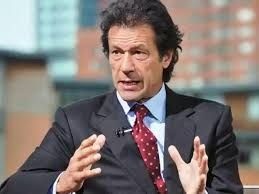 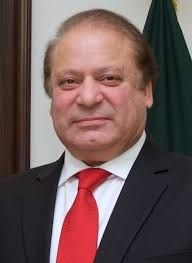 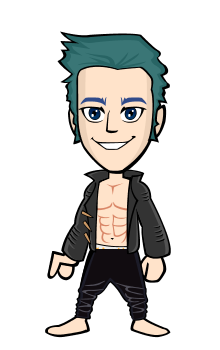