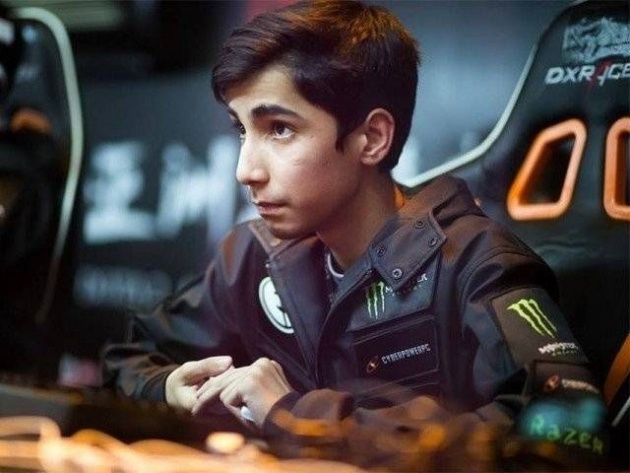 Started playing at the age of seven, Sumail rose to fame after an exceptional performance at 2015 DOTA 2 Asian Championship and the 2015 DOTA 2 International Championship leading his team to claim both titles last year.

Originally from Karachi, Pakistan Sumail moved to Illinois to play to fulfill his dream of becoming a professional DOTA player. Only 17 years old, he is one of the youngest professional players in the game.

Evil Geniuses reached the semifinals where it had to face the North American team Digital Chaos. The game between the two boiled down to a last minute base-race which Digital Chaos won beating Evil Geniuses 2-1 crushing their dream of becoming the first ever team to win an international title twice. 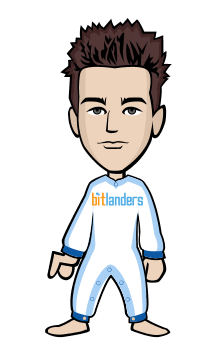