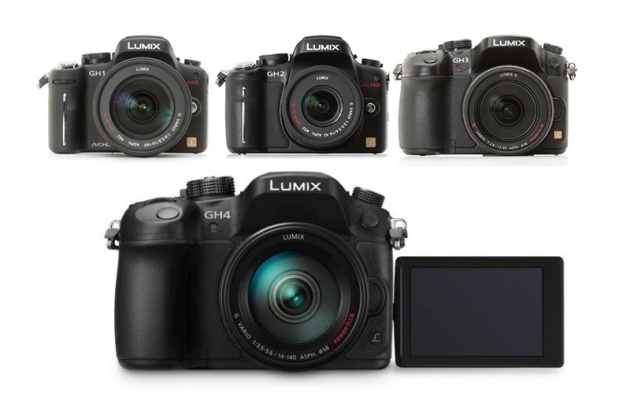 So, if you read my blog about my first short-film, you’ll realize It was made with a Panasonic Lumix GH1. All my subsequent short-films and commercial proyects have been done with it. It is a great cheap camera that can produce high quality 1080p images. Specially hacked.

Then came the GH2, the new monster in the block was pretty much the best camera for indie filmmaking in terms of quality/price since it came out in 2011 until it was discontinued in early 2013. It featured much better ISO performance and a codec that supported higher bit rate, which traduces in better detail.

It was great until the GH3 came out and raised the bar again. Although I was one of those who thought that the GH2 hacked (much higher bit-rates)  was too similar to the GH3 to justify the $600 price difference.

Now the GH4 is coming out by the end of April and I believe it will make a HUGE difference compared to anything else. For a more than reasonable price of $1,699, we will get a camera capable of shooting 4K, 24p cinematic video (4096x2160) in 10bit 4:2:2 (via an external recorder). Some of the highlights:

It is also available at amazon.com. This is great news for Film Annex creators as you can now buy your amazon gift cards from the marketplace and pre-order this amazing camera!