PANPAN GIRLS ARE NOT GEISHAS

I was flipping through a random magazine while patiently waiting at a doctors office the other day and I came upon an article mentioning the lifestyle of a Japanese Geisha.

I have seen the movie, Memoirs of a Geisha in the past and I really enjoyed it; I thought it was beautifully produced and really gave an insight into the geisha culture through the eyes of a storyteller. 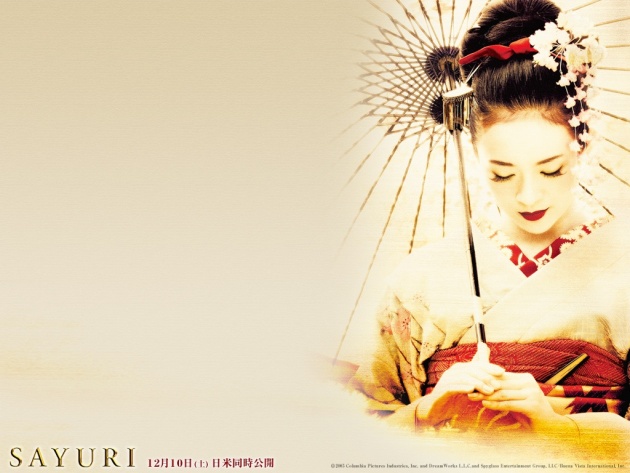 Even though I thoroughly enjoyed this movie, I also received a bunch of backlash from siblings, friends and family that threw me off, taking me by surprise.

As I reveled in the beauty of this culture, everyone else kept telling me, “you know they are just glorified prostitutes?” which I didn’t agree with and I couldn’t believe was the purpose of an entire culture.

Upon researching this culture a bit more, I found that those criticisms were not completely wrong, although misdirected. 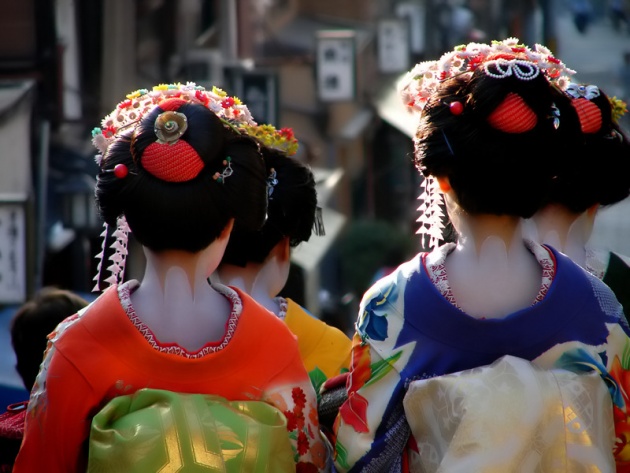 True geishas were entertainers in the art of dance, music and art. They were not prostitutes or call girls or courtesans, even though the latter did happen.

However, the foundation for such a negative perception by the Western world stems from the fact that prostitutes often called themselves geisha because of the honor associated with the name, in order to bring in more customers.

A fun fact that I found is the primary way to distinguish between the two is through their attire. Both girls wore a kimono and a sash or obi but geishas tied their obi in the back while prostitutes calling themselves geisha or panpan girls tied the obi in the front. 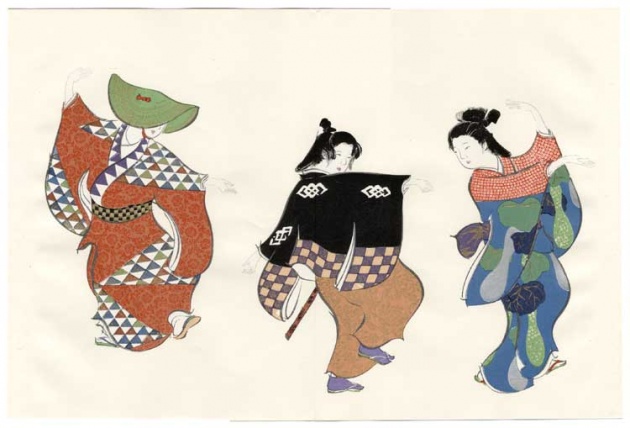 The reason for the distinction is simple, genuine geishas needed someone to tie their obi in the while the “geisha girls” needed to consistently tie and untie their kimonos so, they tied their sash in the front.

The geisha lifestyle is very interesting. I would definitely recommend watching the movie  if you have not watched it previously, you will enjoy the complicated lifestyle