I had the great fortune of watching a movie tonight called I Am Mother. Without giving away too much of the plot, it introduces the idea of a robot "mother" whose only purpose is to raise human children after an apocalyptic event. Now, I will admit this idea isn't a new one and the first time I thought about it was when I first watched Terminator 2: Judgment Day  when Sarah was reflecting on the terminator with her son. The terminator was designed to protect John at all costs. John didn't have a human male role model or protector at first and I remember thinking along the same lines as Sarah that the terminator would essentially be a great "dad" character for John. You have a creation that would protect John from all threat, never sleeps, eats, never experiences extremes of emotion, would never harm John in any way, would never abandon John, and even has enough reasoning skills to talk John out of very (logically) stupid ideas. I often wonder about this as a concept.

There has been great concern over intelligent machines taking jobs away in general. What about childcare? Would you want to be raised by a perfectly designed parenting robot or by a more flawed human parent? Or does this new future possibilty instead highlight the need to help young adults get more mentally prepared for the parent role? Furthermore, who would design the perfect parent robot and how would we judge this idea of "perfect"?

The most dominant idea discussed is the idea of having artificially intelligent nannies that don't replace the mother or father, but instead act as a robot assistant for a wide variety of tasks. The thing is that psychologists have little idea how humans would respond to an artificially intelligent caregiver. What does a human truly need to thrive and develop and can they thrive with non-human parental figures?

I'd argue if it was designed well enough, humans would thrive very well since humans are biological machines anyway. However, there is a strong possibility the first versions might not be ideal or healthy until all the problems are worked out though we might not be aware things are problems until tested. This will raise the usual ethical concerns. Going a step further, what if the AI was programmed to protect the child and flagged the parents or people in the family as threats to the child's safety? We live in a pretty harsh world where less than perfect parents exist, I wonder how that will go? Will the AI suggest to a mother she is being neglectful or emotionally unstable? Though this is another aspect to an AI assistant. It could monitor the mental health of the parents in general as many women are vulnerable to either postpartum depression or psychosis and act in ways they normally wouldn't. Perhaps they would be safer with the AI presence assuming they don't have family or a male partner able to care for them.

AI is already assisting mothers in the home in the form of Alexa. Women can ask Alexa anything and everything they need to know about mothering a child and have in home assistance without the need to stress or worry for the answer. There is a major campaign right now to strongly support women breastfeeding as this could translate to better health outcomes. Some parents aren't so happy with having Alexa in the home because they believe it conditions their children to be "rude" as they order Alexa to tell them whatever they want. Amazon has said that they didn't build Alexa with children in mind. On the other hand, couldn't this also be a good thing? I know as a child I wanted to know everything and I would have loved what equates to a companion/teacher entity.

In any case, this is all a big unknown to me and I'm mostly full of questions rather than answers. I guess we shall see. 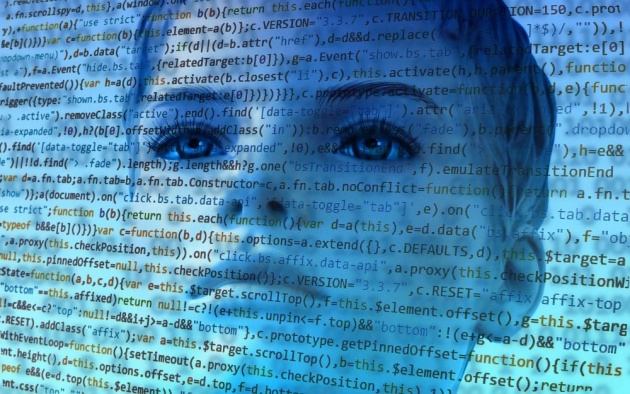 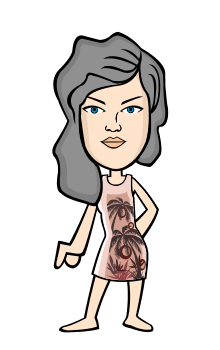