Parveen Shakir, a famous and bestest urdu poetess in the world. She also joined the profession of teaching and once she also became the civil servant of the Government of Pakistan. 24th November 1952 was the date of her birth. She was born in Karachi the city of Sindh. She was a poet of “Khushbu”. 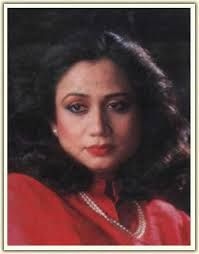 Some of her poetry are as below: 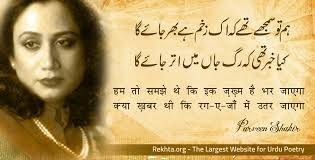 After getting too much honour and respect from the audience Parveen Shakir died on 26th of December 1994 in Islamabad. She was really a great poetess. We’ll always remember her in our prayers. 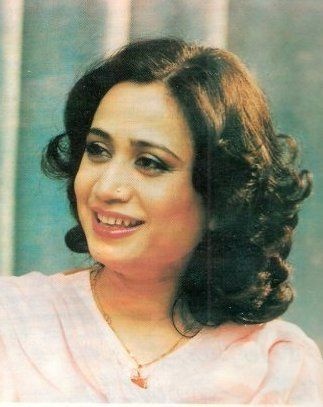 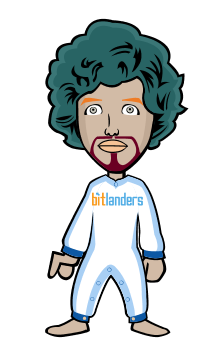