Pathetic Reasons to Go to the Gym

Pathetic Reasons to Go to the Gym 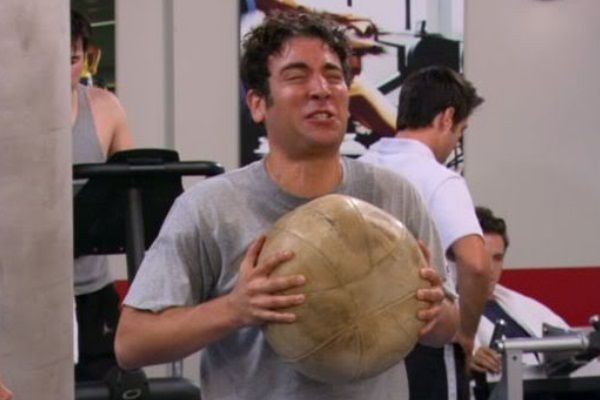 Most people feel accomplished if they can just get off the couch and go to the gym, but that's really just half the battle. You're supposed to be getting a good workout, but going to the gym is meaningless if you're going to the gym for any of the pathetic reasons in this gallery. If you're guilty of any of them, just do us all a favor and cancel your gym membership right now. 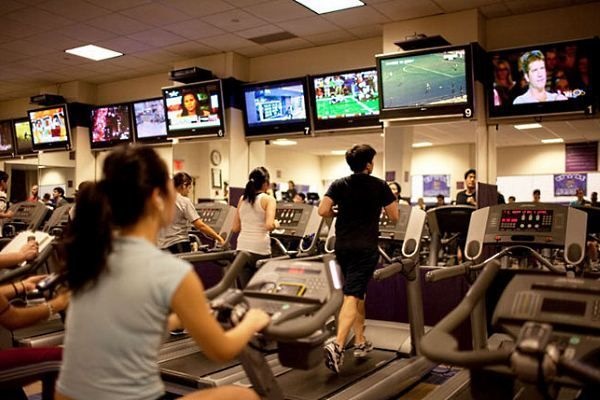 If the main reason you go to the gym is to sit around and watch cable TV, then you're just pathetic. You were probably watching television all day before you headed out to the gym, so there's really no reason you should plop yourself down in front of one again. It's acceptable to watch while you're running on the treadmill or the elliptical, but otherwise just tune it out. You really don't want to be that guy that's hogging the weights because he's distracted by ESPN. Here are some things you can do instead: 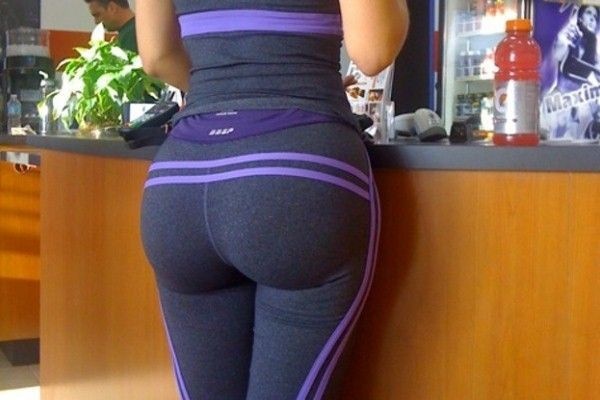 Women like to wear yoga pants, and men love to look at women in yoga pants. It sounds like a win-win situation, but it's really not. Rather than going to the gym for the right reasons, more men than ever are going to the gym to ogle beautiful women in skin-tight pants. Please don't be that creepy guy that stares at women in the mirror at the gym, it's just pathetic and wrong. 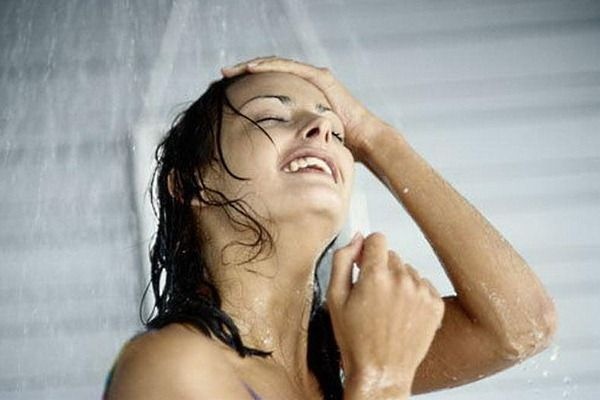 When the budget is getting tight and you're struggling to make it to your next paycheck, you'll look to save money in any way you can. On the way home from work, you'll conveniently stop by the gym and do a light workout -- very light. Since you're sweating so profusely after walking on the treadmill for five minutes, you definitely need to jump in the shower at the gym. After taking a 20-minute hot shower, you feel refreshed and head home with a lower water bill.

If this sounds like you, then you're just pathetic. You should quit the gym and use that money to pay for your water bill. If you need more motivation, here are a few things that typically live in gym showers: 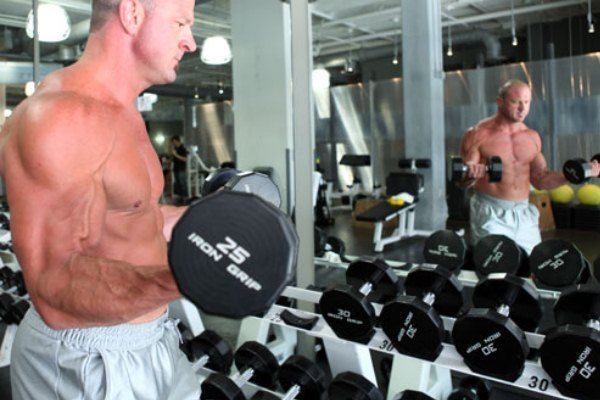 There's always that guy that feels like he has to show off his ripped muscles to the rest of the world. Don't be that guy. If you're making excessive grunts or lifting large weights purely for the purpose of looking cool, then you're being pathetic. Nobody can fault a guy that's working hard to get stronger, but showing off is just vain and petty. 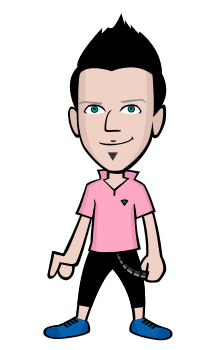 Strength of mind and body breeds confidence and confidence, as we know, is the key to success. But m…